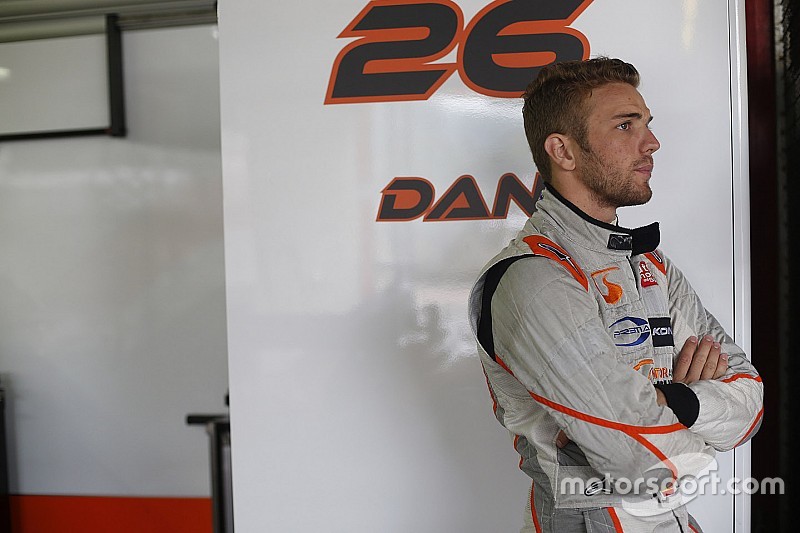 Thirty-year-old Clos, who tested F1 machinery for both HRT and Williams, will undertake his first full season of racing since 2011 with the Inter Europol Competition squad on its graduation to the LMP2 class in 2019.

The Spaniard will drive the Polish entrant's Ligier-Gibson JSP217 alongside former ELMS champion Leo Roussel and Jakub Smiechowski in the six-round championship.

Clos said: "Everything happened really quickly, and I'd like to thank the team to make me part of this exciting project.

"I needed an opportunity like this to show what I can do and they trusted me to include me in their new LMP2 programme.”

Clos has raced only sporadically since completing the second half of the 2013 GP2 season with MP Motorsport.

He contested three full seasons in the F1 feeder series with Racing Engineering in 2009-11, claiming one victory, before signing with HRT.

He was HRT's reserve driver and took part in six Friday free practice sessions over the course of the 2012 F1 season.

He was also on the Williams team's roster of development drivers and tested for the team in 2008.

Inter Europol is expanding into P2 class from the LMP3 ranks after finishing second in last year's ELMS and winning the class in the 2018/19 Asian Le Mans Series with Smiechowski and Martin Hippe. 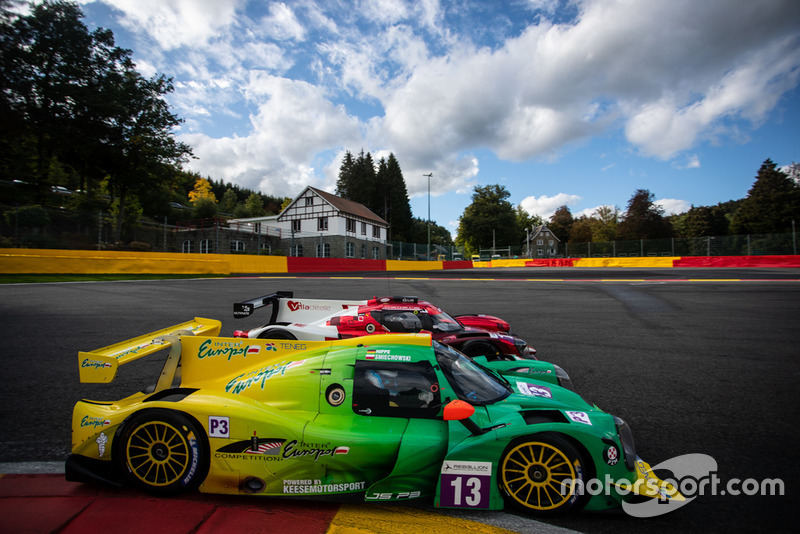