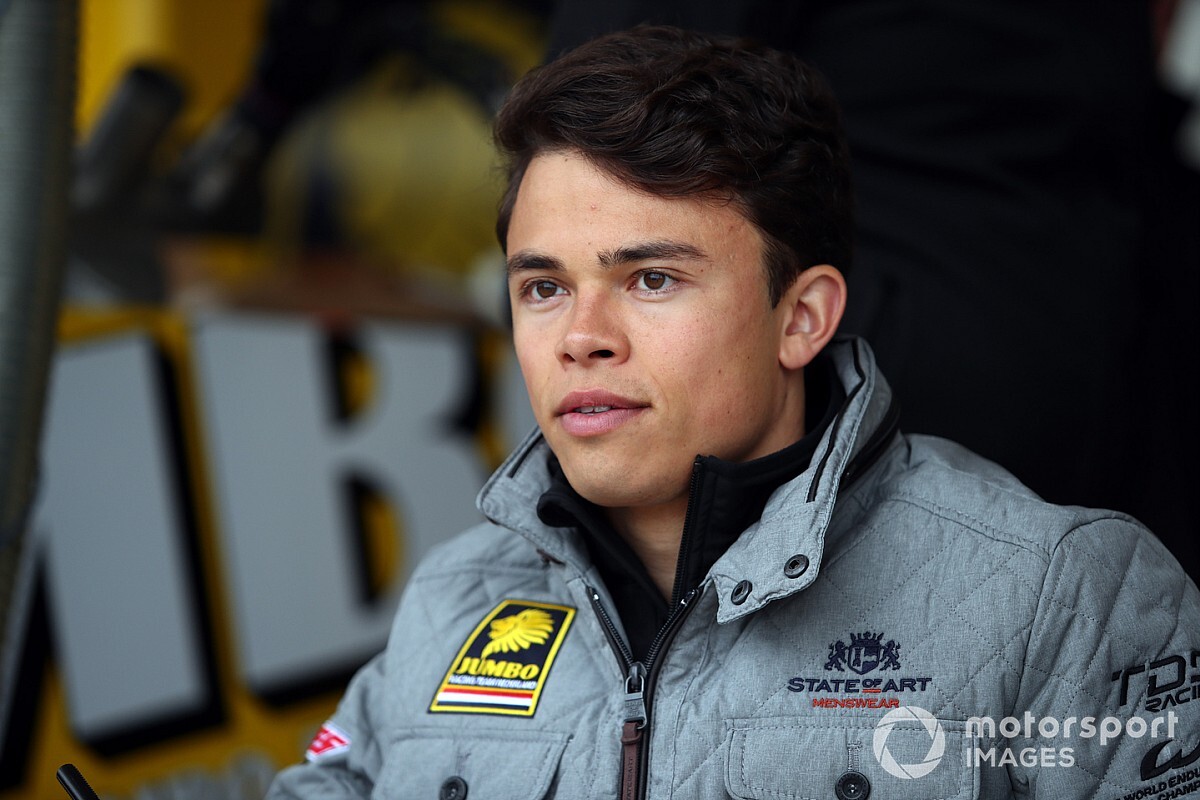 For the Le Mans 24 Hours, Jean-Eric Vergne will join Rusinov and Jensen, with de Vries switching back to Racing Team Nederland, which like G-Drive is run by TDS Racing.

Silver-rated Jensen has been appointed to replace Job van Uitert, who is contesting the 2020 ELMS campaign and Le Mans for United Autosports.

"Our team is always careful when it comes to choosing drivers," said Rusinov. "Even before the pandemic, we conducted several tests in order to examine different drivers.

"We had many candidates in mind for a place in the team, but in the end we chose Mikkel Jensen - among all the drivers he was not only the fastest, but also the most consistent.

"As for Nyck de Vries, he is one of the most talented drivers of his generation. He achieved great success in the junior formulae, he was a member of the McLaren Formula 1 junior programme, and at the same time he already has experience in endurance racing.

"Nyck has an impressive natural talent, and also shows constant progress. He will undoubtedly strengthen our crew in the European Le Mans Series.

"And, of course, we are pleased to continue cooperation with Jean-Eric Vergne, who is rightfully considered one of the strongest drivers on the planet.

"Over the previous two years, Jean-Eric has proved his quality and with him we have a great chance of success in the biggest race of the year, the Le Mans 24 Hours."

G-Drive had been also slated to take part in the Spa round of the WEC in August prior to Le Mans, with Vergne, Rusinov and Jensen sharing driving duties, but the team's announcement made no mention of the Belgian race.

Given the final race of the FE season in Berlin takes place on August 13, two days before the Spa 6 Hours, it may prove impossible for Vergne to contest the latter event.