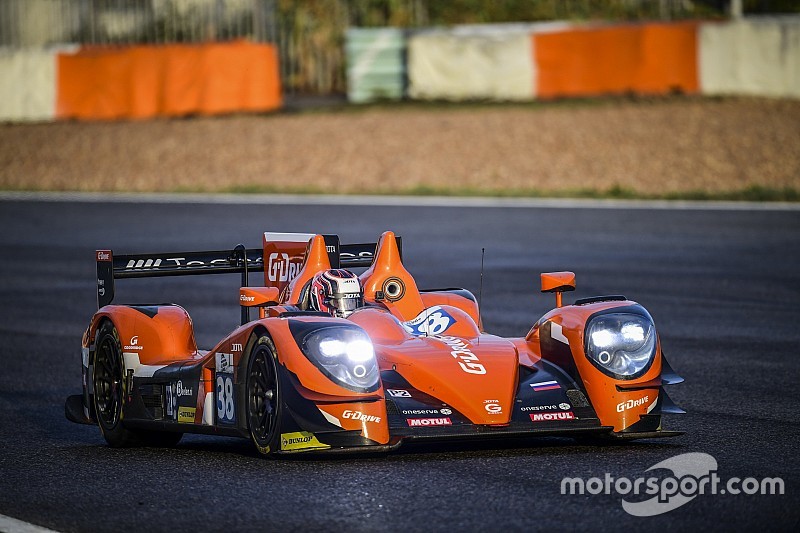 The British Jota Sport team will not defend its European Le Mans Series crown, as long-time driver Simon Dolan does not wish to return to the series.

The 47-year-old entrepreneur has decided to step back from driving duties after winning the ELMS title last season with Harry Tincknell and Giedo van der Garde, which followed near-misses in the previous three seasons.

The move means that Jota has no plans to continue in the ELMS and is now focussing solely on an LMP2 campaign in the World Endurance Championship.

Jota boss Sam Hignett told Motorsport.com's sister title Autosport: "Simon has done a lot, spent a lot and achieved what he wanted to.

"He's won the ELMS title and his class at the Le Mans 24 Hours, and there is no interest on his part in doing the WEC."

Hignett stressed that Dolan would remain a partner in the Jota's racing and engineering divisions.

Jota has been unable to confirm its WEC plans, but it is understood that it will field at least one Oreca 07-Gibson, with the possibility of an expansion to a second car.

The team has ended its association with Russian entrant G-Drive Racing and Roman Rusinov, which are linking up with the French TDS Racing squad.