Manuel Maldonado, the cousin of one-time grand prix winner Pastor, will move into sportscar racing for the 2021 season after signing a deal to race for United Autosports in the European Le Mans Series. 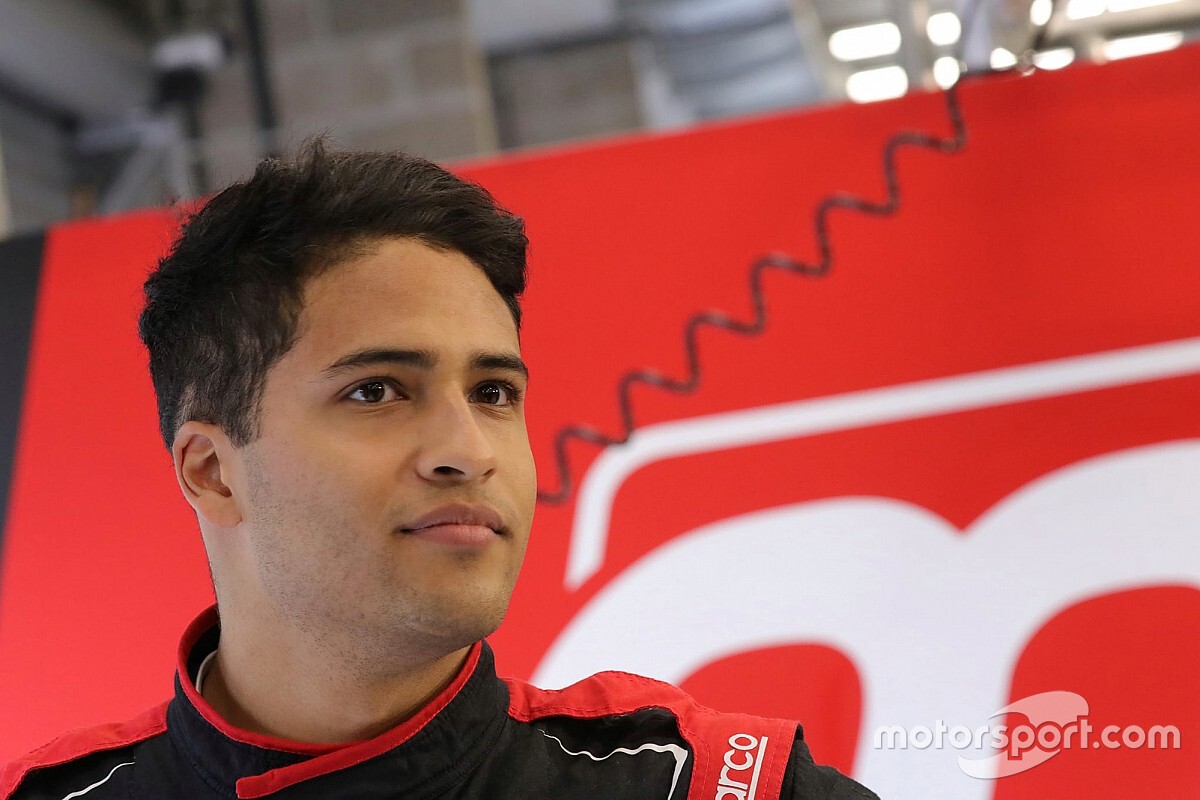 The Venezuelan driver, 21, will make his endurance racing bow in the Asian Le Mans Series next month as he pilots one of United's three entries in the LMP3 class.

He'll then make the step up to LMP2 for the ELMS, as he joins Job van Uitert and one other to-be-confirmed driver in one of United's two Oreca 07s, the #32 car.

Last month, United announced van Uitert and Phil Hanson as its first two LMP2 drivers for the 2021 ELMS campaign, with Hanson's teammate(s) in the #23 car still to be revealed.

“I am extremely proud to be joining United Autosports for the 2021 Asian Le Mans Series and the European Le Mans Series," said Maldonado. "It is now time for me to start a very exciting new chapter in my career and to be doing so with a top tier team like United couldn’t be better. The motivation is high and I can only wish to be adding more success to their tally.

"Racing in the Asian Le Mans Series is crucial to starting my endurance preparation as there is so much to learn in this new world of prototype endurance racing for me. I think that this is a great opportunity to get ready for the European season.

"The ELMS will be exciting with a very competitive field and an amazing car, which the LMP2 is, but I believe we have the right line up and package to aim for high results straight away. I can’t wait to get the season started.”

Maldonado joins United off the back of a single season in Euroformula Open, in which he placed fourth overall driving for the Motopark team.

Prior to that he spent three years in the BRDC Formula 3 series, scoring three wins and a best championship position of sixth in 2019.

United boss Richard Dean commented: “I’m looking forward to welcoming Manuel to the team for the 2021 season, racing in both the Asian and the European series. Although this is his first time racing in prototypes, I’m sure he will settle into the team well and quickly get up to speed with both the LMP3 and LMP2 cars.

"I was very impressed when I first met Manuel and I felt he would fit into the team very well. Our aim is to be once again fighting for wins and championships and Manuel will be a crucial part of that.”