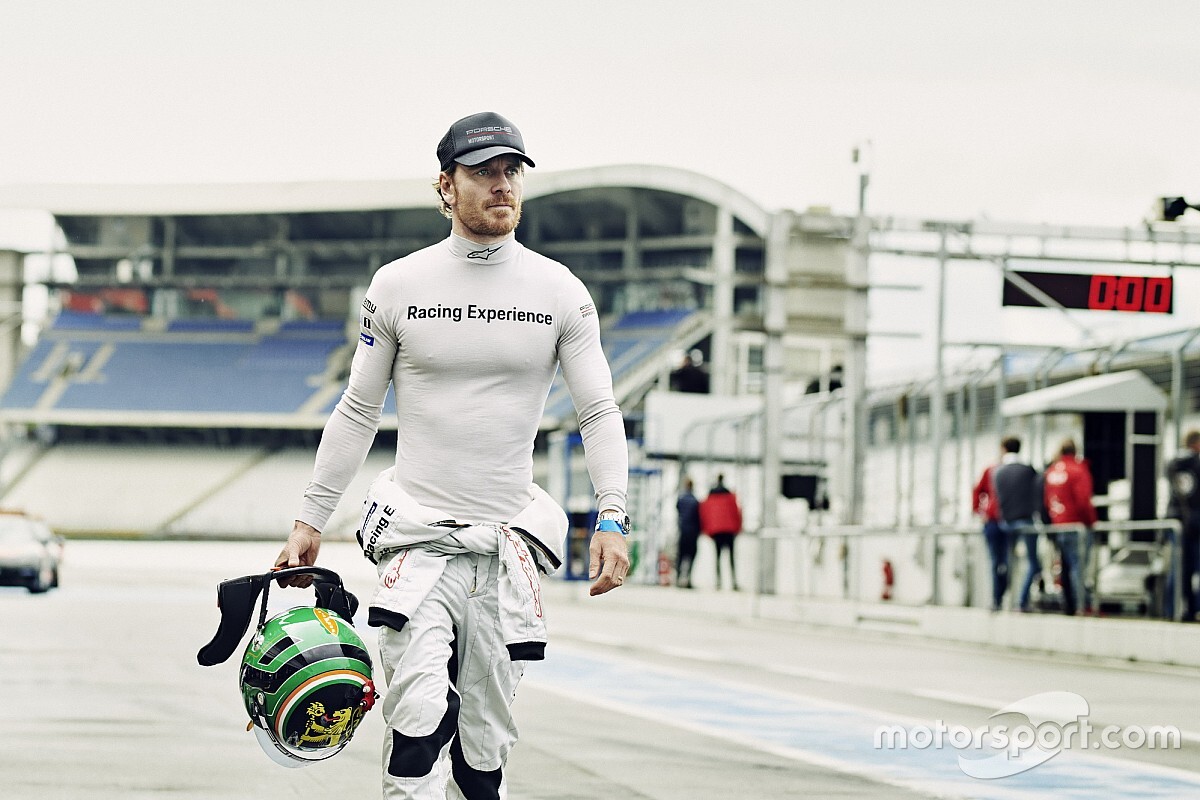 Hollywood star Michael Fassbender will contest this year's European Le Mans Series at the wheel of a Porsche GTE car as part of a bid to fulfil his ambition to race at the Le Mans 24 Hours.

The Oscar-nominated German-Irish actor, who has starred in four X-Men movies, will race a 2017-spec Porsche 911 RSR for the Proton Competition team.

The 43-year-old will share the car in the five-round series with factory driver Richard Lietz and Felipe Fernandez Laser, a class winner with the Glickenhaus team at last year's Nurburgring 24 Hours, starting with next weekend's Paul Ricard opener.

Fassbender said: "Even before I started acting I had a big dream to go racing - it was clear to me at a young age."

Of Le Mans, he added: "I think it's the history of the place; to be part of that would be unbelievable."

Fellow actor Patrick Dempsey has raced at Le Mans four times and finished second in the GTE-Am class in 2015 in a Porsche entered by Proton.

Fassbender is working together with Porsche towards one day competing at the 24 Hours through its racing experience scheme.

Last year he competed in national-level Porsche Sports Club events at the wheel of Porsche 911 GT3 Cup. He also contested selected rounds of the Ferrari Challenge North America in 2017 and 2018 (pictured top).

Proton boss Christian Ried said: "It'll be interesting to see how Michael progresses. As a team, we're delighted to be able to accompany him on his 'Road to Le Mans'."

Ten of the 37 cars entered for the delayed series opener at Paul Ricard on July 19 will contest the GTE class, with Aston Martin joining Porsche and Ferrari in the pro-am category for the opening two races at Ricard and then Spa on August 9.