The former Force India Formula 1 driver will share one of United's Oreca 07s with 2003 Le Mans 24 Hours winner Guy Smith and American gentleman driver Jim McGuire in the six-round ELMS, which begins on April 23 at the Circuit de Barcelona-Catalunya.

Di Resta has been a regular part of United's line-up since his switch to sportscars in 2018, most notably winning the LMP2 class at the Le Mans 24 Hours in 2020 alongside Filipe Albuquerque and Phil Hanson.

The Scot, who joined Peugeot for its entry into the WEC last season to race its 9X8 Le Mans Hypercar, took four WEC class wins in that 2019-20 season but missed out on sharing the title with his teammates due to a clashing DTM commitment that prevented him from racing at Fuji.

He won on his last start with United in the 2022 WEC season opener at Sebring, and had already been announced as part of United's Asian Le Mans Series line-up next month alongside his 2018-19 series co-champion Hanson and McGuire.

Di Resta's only previous start in the ELMS came at Paul Ricard in 2019 alongside Hanson, when the pair finished sixth in the Ligier JS P217. 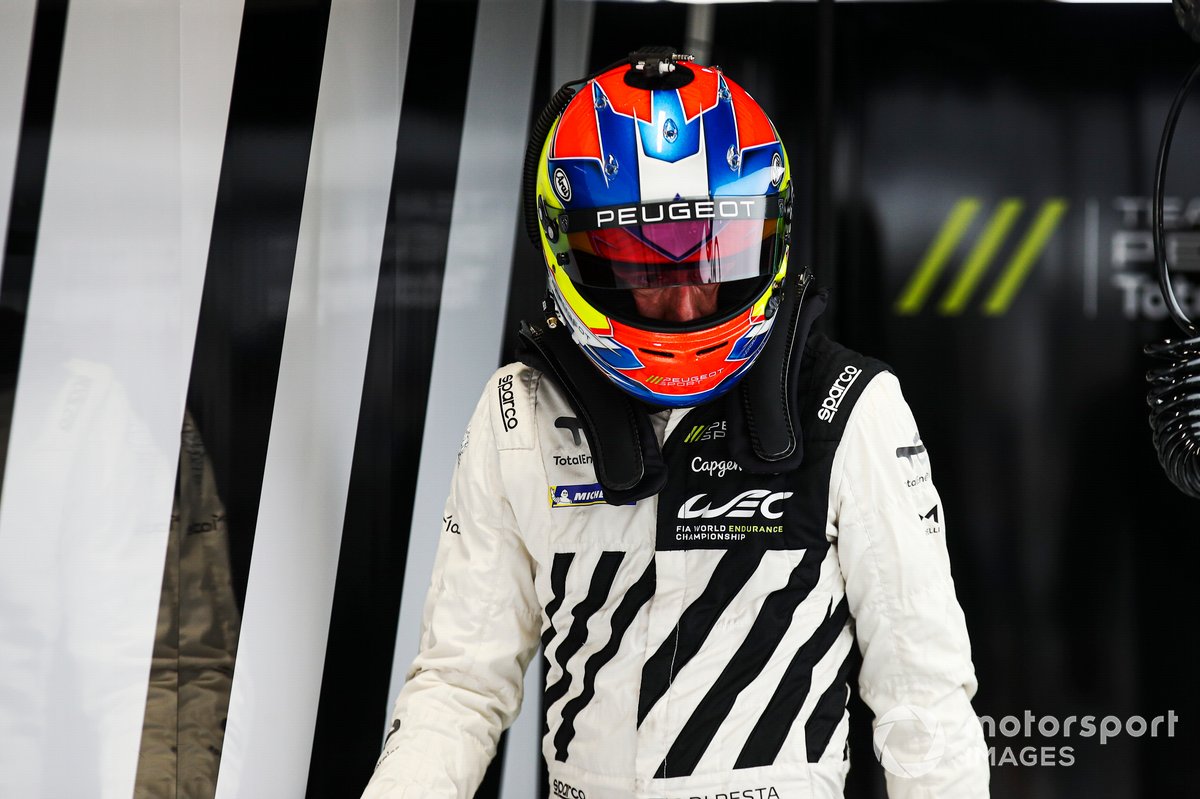 United will run three cars in the ELMS, with Nelson Piquet Jr, Andy Meyrick and Daniel Schneider already confirmed in one of the entries.

Di Resta said: "Really happy to be back with United Autosports, carrying on what we're going to do at the Asian Le Mans Series in the European championship with Jim.

"Continuing the partnership, alongside my WEC duties, with United is an easy decision - it keeps me sharp, working to succeed as much as we can and hopefully, we'll have some fun on the way.

"Thanks to Peugeot for giving me the opportunity to race with United - let's make it a good 2023."

Team boss Richard Dean added: "Jim has become an integral part of our team; this will be our eighth-year racing together and we are sure to add more great moments on track and special memories.

"Jim, Guy and Paul are all great friends and great drivers and will be pushing hard for each other to get on the podium this year."