G-Drive Racing strengthened its European Le Mans Series title bid with a third straight victory at Silverstone, as chief championship rival Racing Engineering crashed out in the final half hour.

No one was able to muster resistance to Rusinov, Jean-Eric Vergne and Andrea Pizzitola’s dominant #26 G-Drive entry after the first hour. Its sister #40 car had been right behind Rusinov while James Allen was at the wheel, but quickly fell backwards after Jose Gutierrez took over.

That left the #24 Racing Engineering Oreca a distant second, the sole front-running car not to stop under full course yellow.

Nato then went straight on at Vale with less than half an hour remaining, crashing head-on into the barriers and climbing out unhurt.

Hedman fell backwards quickly through the order during his two stints, but on both occasions, Hanley and then Lapierre picked their way back into podium contention to finish a lap down on the winning G-Drive car. 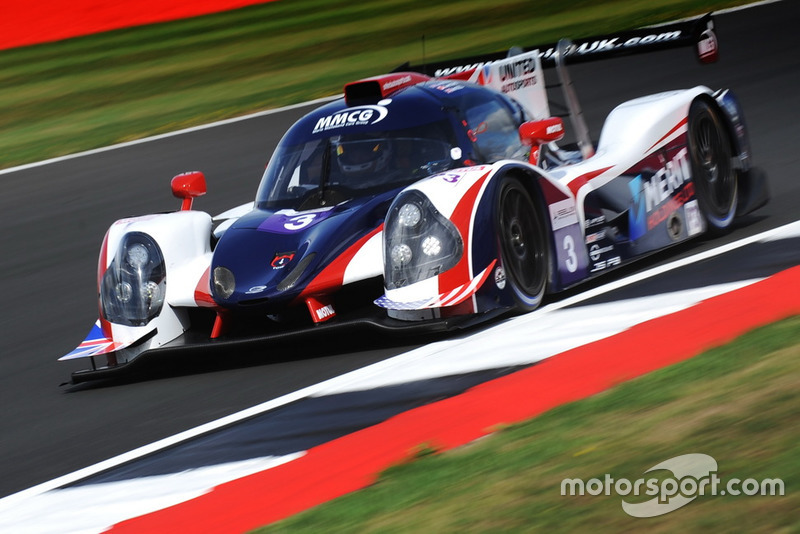 Despite a spin at Abbey on the opening lap by Sean Rayhall in the sister #2 United Autosports Ligier, the American outfit looked set for a 1-2 finish until a lack of power stranded them in pit lane during their final stop.

This allowed a clear path for Noble to charge after the #3 Ligier, and though he closed a half minute gap to only nine seconds, he ran out of laps to catch Wells.

Matthieu Lahaye benefitted from a collision between Rob Garofall and James Swift to take third place late in the race. An opportunistic dive by Garofall at Vale while fighting for third had sent both him and Swift into a spin, allowing Lahaye to slip past. 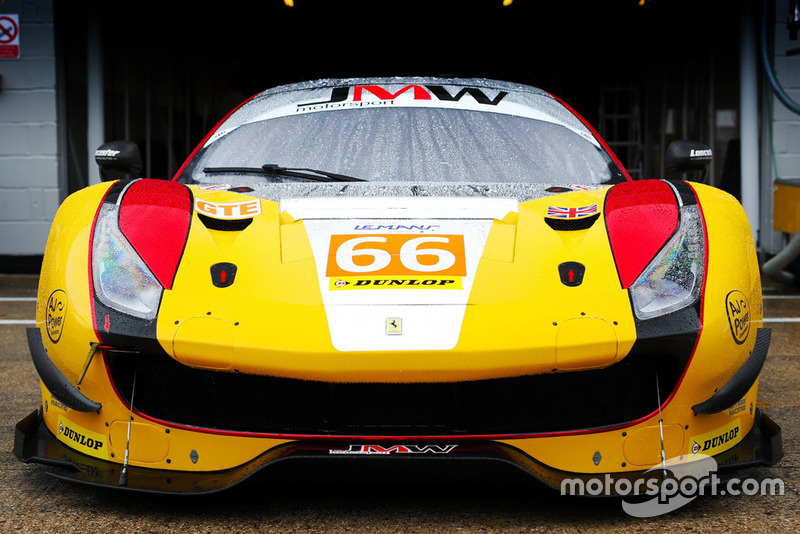 Molina’s Ferrari 488 GTE teammates Liam Griffin and Alex MacDowell were punished for breaching track limits on too many occasions, as was the #55 Spirit of Race Ferrari that finished in third place.

Both the #66 Ferrari and #88 Porsche had entered pitlane for their final stops together but a slow stop by the Proton crew left Cairoli with nearly 20s to make up, 10s with the penalty applied, and the Italian fell short by just 0.126s.