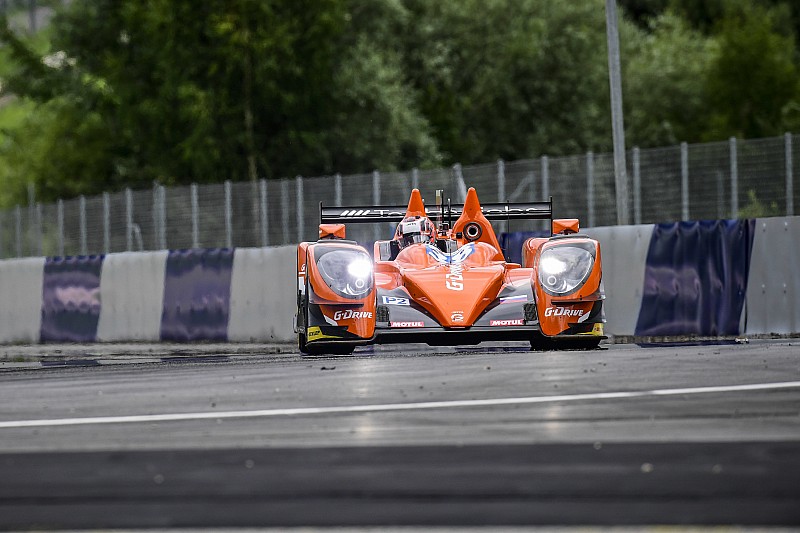 Harry Tincknell set the pace in the opening practice session for this weekend’s European Le Mans Series at the Red Bull Ring.

The Ford WEC regular, who shares his LMP2 Gibson with Giedo van der Garde and Simon Dolan, was over half a second clear of the Panis-Barthez Competition Ligier of reigning ELMS Champion Paul Loup Chatin. The Dragonspeed Oreca of 24 Hours of Le Mans LMP2 winner Nicolas Lapierre was third quickest.

The session was interrupted briefing by a red flag to recover a stranded car but the delay was minimal before track action resumed.

In LMP3, the championship-leading United Autosports Ligier of Alex Brundle, Michael Guasch and Christian England held the top spot for much of the session, with Brundle setting a 1m26.999 lap.

However, late in the session the Anglo-American team dropped down to third after the Panis-Barthez Ligier of Simon Gachet posted a 1m26.644 and the second United Autosport Ligier of Wayne Boyd went 0.114s quicker than his teammate.

In LMGTE it was a Porsche v Ferrari battle with the Proton Competition Porsche 911 RSR 991 of Matteo Cairoli getting the upper hand on 1m28.824, 0.240 ahead of the JMW Motorsport Ferrari 458 of Rory Butcher.