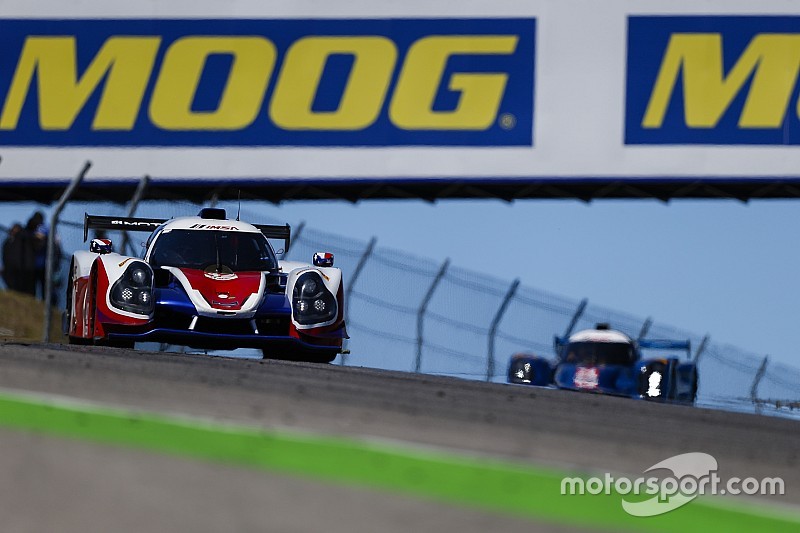 The Confederation of Australian Motor Sport has teamed up with the ACO to bring a six-round LMP3 series to Australia next year.

The LMP3 Cup Australia will run to ACO sprint format regulations, with two one-hour races per round. Driver line-ups will have to feature at least one Silver or Bronze-ranked driver, with Gold and Platinum drivers allowed only as co-drivers.

The series is targeting a calendar built around the Shannons Nationals, with the winner set to walk away with free entry to the 2020 Asian Le Mans Series.

“LMP3 will be an exciting addition to the Australian motorsport scene in a category that is popular around the world,” CAMS CEO Eugene Arocca said.

“This category has already seen its share of success with series in Asia, Europe and the USA. It will no doubt help young drivers help establish their careers here too and provide more opportunities to race.

“While a calendar is yet to be confirmed, we believe the Shannons Nationals will be able to host this category in future and will be able to showcase some exciting racing on circuits around Australia.”

CAMS is yet to appoint a category manager for the series, with organisation to this point having been spearheaded by Aussie racing driver Josh Hunt.

“The concept of fast, great sounding cars that are cost effective to run has been so successful around the world and it is so exciting to bring it to Australia,” said Hunt.

“We have seen so many Australian drivers travel overseas to compete in LMP3 recently, so now LMP3 Cup Australia gives those drivers a place to compete in Australia and also gives so many more drivers the opportunity to progress to Le Mans and prototype racing.

“The partnership with ACO gives Australian drivers a better opportunity than ever to progress into overseas racing and hopefully a world championship in WEC like Mark Webber, Alex Davison and Matt Campbell.”

The formation of the LMP3 Cup is separate to plans from existing category the Australian Prototype Series to include LMP3 cars next year, which were announced earlier this year.

The LMP3 Cup is the third new category to be confirmed for Australia for 2019, following TCR Australia and S5000.