Audi prevails in first qualifying sessions at the Nordschleife 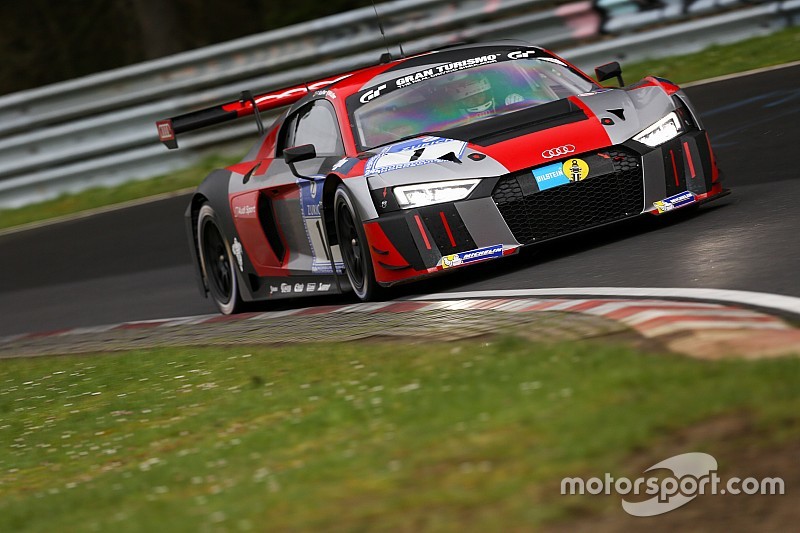 Pierre Kaffer, Christopher Mies, Nico Muller and Laurens Vanthoor in the #1 Audi R8 LMS lapped the 25km track in 8m21.951 just before the Nurburgring was hit by consistent rain showers which made it impossible for the competition to improve their times.

“It’s nice to be in front,” said Kaffer. “But due to the rain the result doesn’t show the true potential of the cars. I’m pretty sure our competition will pick up some speed.”

Especially so, since the Nurburgring proved to be even more difficult in the wet.

“The conditions changed all the time,” said Porsche driver Nick Tandy. “It was hard to see the wet patches and where they were at night.”

Track action at the Nurburgring resumes on Friday with the second qualifying and the top 30 qualifying sessions.