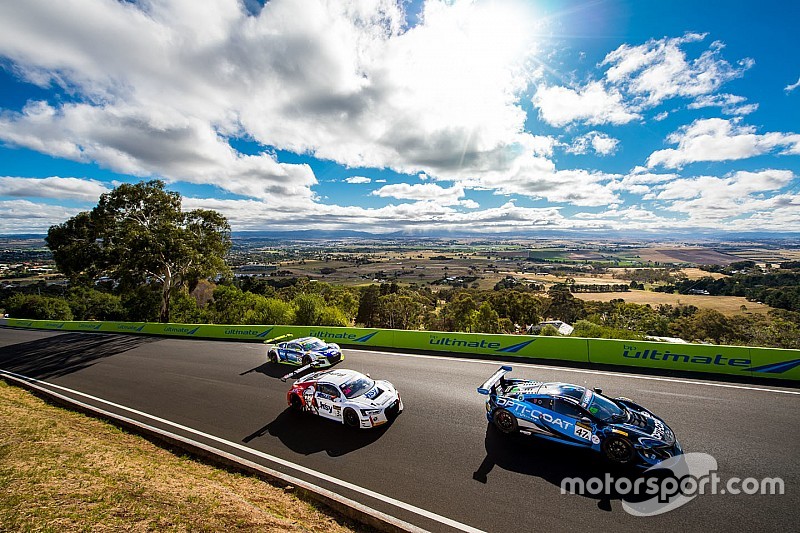 The Bathurst 12 Hour will be a four-day event from next year onwards.

The February event, now the traditional start of the Australian motor racing season, has up until now been run over three days, with practice on Friday, qualifying and Top 10 Shootout on Saturday, and the round-the-clock race on Sunday.

However that will change next year, organisers opting to expand the event to four days starting on the Thursday. That will mean additional practice sessions for the 12 Hour field, as well as a fourth support category.

“Adding a fourth day was the next natural step in the evolution of the Liqui-Moly Bathurst 12 Hour,” said event director Kurt Sakzewski.

“Any extra laps at Bathurst are priceless. Adding more track time will allow teams and drivers, especially our international contingent, more time to learn the circuit and its challenges, ultimately making for a better Sunday race.

“It also enables us to add a fourth support category which will give spectators and those watching online and on television more action and bang-for-their-buck.”

The 12 Hour joins the Adelaide 500, the Australian Grand Prix, and the Bathurst 1000 as major four-day events on the Aussie motorsport calendar.