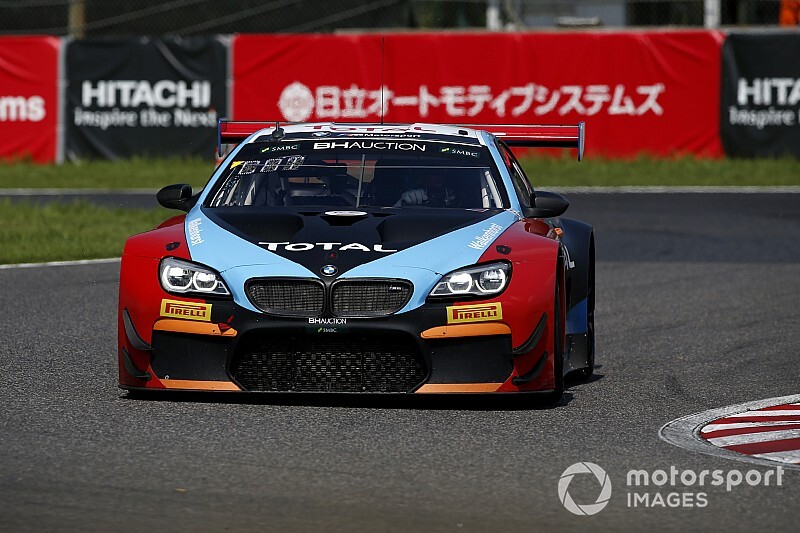 BMW has confirmed it will contest the 2020 Intercontinental GT Challenge season, but will only enter one car for the season-opening Bathurst 12 Hour next weekend.

The German marque has reiterated its commitment to the global GT3 series with two M6 GT3s to be run by Walkenhorst Motorsport after joining the IGTC field last year.

Walkenhorst operated one of BMW's works entries last year, with the other being run by Schnitzer Motorsport, but the latter squad is now primarily focussing on the development and testing of the next-gen M4 GT3 car, due to come on stream in 2022.

Logistical difficulties however mean Walkenhorst will only run one car at Bathurst, to be shared by Augusto Farfus, Nicky Catsburg and local hero Chaz Mostert.

All three are travelling to Australia directly from last weekend's Rolex 24 at Daytona, where Farfus and Mostert won the GT Le Mans class at the wheel of a BMW M8 GTE.

“The International GT Challenge is one of the most important GT race series in the world, so it is a logical step for us to also contest the 2020 season of this series with the BMW M6 GT3," commented BMW motorsport boss Jens Marquardt.

"With Walkenhorst Motorsport, we are backing a race team with a wealth of experience which, with successes such as the 2018 victory at the 24 Hours of Spa-Francorchamps and second place at the IGTC finale 2019 at Kyalami, has already demonstrated its prowess in international GT racing.

"We are confident that Henry Walkenhorst’s team, along with our squad of strong BMW works drivers, will stay on the road to success in the 2020 IGTC."

BMW becomes the seventh manufacturer to confirm a presence in the IGTC this season, following Porsche, Audi, Mercedes, Bentley, Honda and newcomer Lamborghini.

It means Nissan and Ferrari are the only marques from 2019 yet to sign up for 2020, although both are represented on the grid for Bathurst.