BMW has revealed plans to mount a two-car assault on the Intercontinental GT Challenge next season.

The Bavarian marque will have two of its M6 GT3s present for the five-round series, which will visit Bathurst, Laguna Seca, Spa, Suzuka and Kyalami in 2019.

Walkenhorst Motorsport, which won the Spa 24 Hours this year (pictured above), will run one of the cars, while the second will be operated by another yet-to-be-announced team.

BMW FIA World Endurance Championship regulars Augusto Farfus and Martin Tomczyk are the first two drivers to be announced for the IGTC programme, with further additions to be announced later.

Both Farfus and Tomczyk will drive for the second, unnamed team.

Audi won the manufacturers' title with race wins in three of the four 2018 rounds, while Mercedes man Tristan Vautier took the drivers' crown.

Audi and Bentley have both already pledged two-car entries for the 2019 IGTC season. 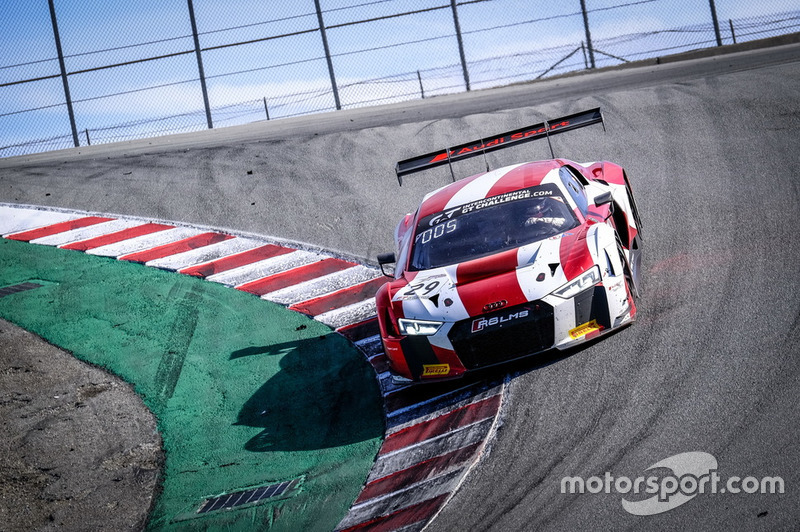 The ADAC has revealed how it plans to run the DTM in 2023 after taking over the running of the championship from previous owner ITR.