Crash lands Walsh back in hospital 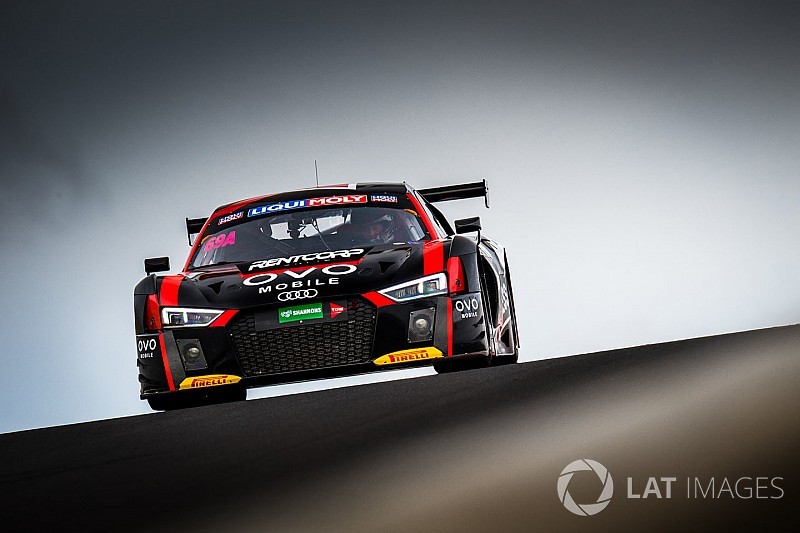 Ash Walsh is likely to be airlifted to Sydney this evening, after being transferred to Orange Hospital after his massive crash at the Bathurst 12 Hour.

The Audi driver was hit hard by John Martin's Mercedes after spinning with 20 minutes to go, the crash bad enough to cause organisers to red flag and not restart the race.

Troy Russell, who heads up Audi's customer sport programme in Australia, confirmed that Walsh was sent to hospital in nearby Orange, and is likely to be airlifted to Sydney tonight with suspected broken ribs and a punctured lung.

There have also been reports that Martin was sent to hospital, although that's not been confirmed.

Due to a count back after the red flag, Walsh and teammates James Koundouris, Theo Koundouris, and Duvashen Padayachee secured the Am class win despite their car being destroyed.

The crash is the second to result in a driver going to hospital today, following Andrew Bagnall's big shunt during the morning stint.

Walsh has had a bad run with crashes recently, a huge testing shunt at Phillip Island last year ruling him out of the Bathurst 1000 and the Gold Coast 600.