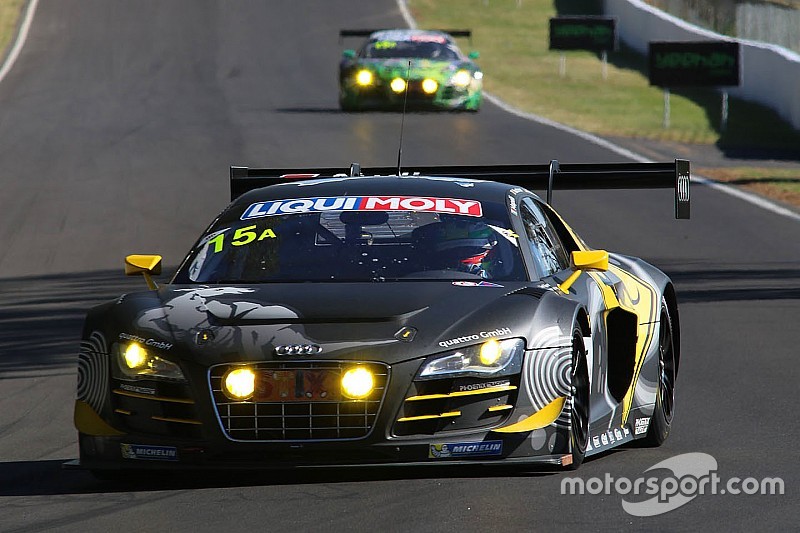 Alex Davison has confirmed he will be part of Phoenix Racing’s Bathurst 12 Hour line-up for 2016, while David Reynolds has also secured a drive in the race.

Davison is the first driver to be confirmed as part of German squad Phoenix Racing's line-up, meaning the V8 Supercars enduro specialist has picked up one of the plum drives ahead of the 2016 race.

"With the outstanding mix of world-class internationals and some of Australia’s finest V8 Supercars drivers, this is one the most talented fields assembled for the Liqui-Moly Bathurst 12 hour," said Event Director John Casey.

"The growing importance of this race on the global stage, and now as part of the Intercontinental GT Challenge, is reflected by the manufacturer interest and the fact so many great drivers and teams want to come and race on The Mountain.

"When Nissan, Bentley, Phoenix Racing and Nissan confirm their drivers within the next two weeks, that list will get even better and we will be in for something special this February."

Plenty of novelties and capacity grid for 24H Dubai

1957 Ferrari could become most expensive car ever