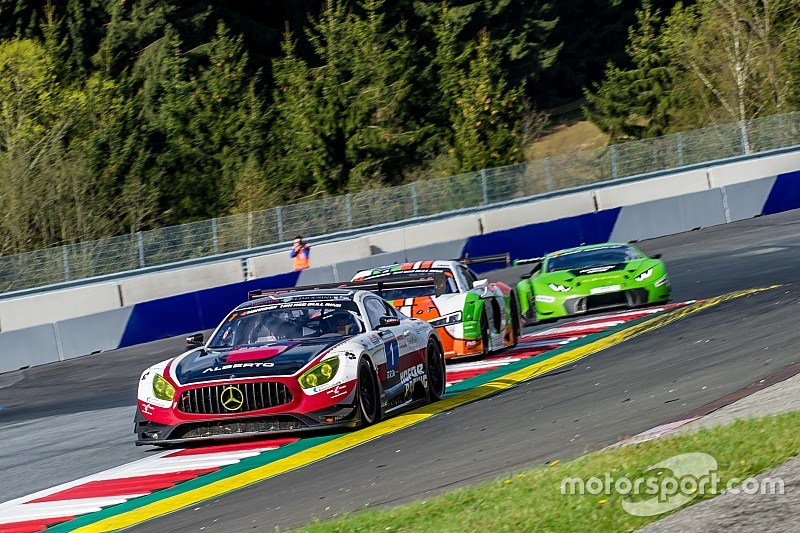 Gennep/Portimão – Of course, having a season finale at the end of August is really early, but there is a good excuse as many teams will be sending their cars and equipment to the United States for the inaugural Hankook 24H COTA (10-12 November, 2017). The race at the Circuit Of The Americas is a non-championship round of the 24H Series, but counts towards the Championship of the Continents. Firstly, however, the focus is on the Hankook 24H Portimão (25-27 August, 2017), where the battle for the titles in the 2017 24H Series powered by Hankook will be decided. With 1.5 times the regular number of points at stake for this race, excitement is guaranteed in the Portuguese Algarve region.

In the A6, 991 and SP2 classes, most of the regular teams will be present in Portugal, including the Herberth Motorsport, Scuderia Praha and Car Collection Motorsport outfits, all outright race winners in this year’s 24H Series powered by Hankook. Particularly interesting is the 24H debut of the Mercedes-AMG GT4 in the hands of German team, Black Falcon. Even though the Hankook 24H Barcelona is following one week after Portimão, touring cars are fairly well represented, too, with five teams competing in TCR and two entrants in the A3 class. A noteworthy competitor is Sir Chris Hoy, a six-time Olympic gold medallist and eleven-time world champion in cycling who has now been involved in endurance racing for some years. The Scot will be racing a Honda for the Parkalgar Racing Team.

In the overall GT teams’ standings, Hofor-Racing and PROsport performance are jointly in the lead, only two points ahead of Herberth Motorsport and 14 points clear of Belgian teams Speedlover and VDS Racing Adventures who are tied in third place. Only one point further down, Car Collection Motorsport is in fourth place. The two Team Altran Peugeot entries are first and second in the overall touring car teams’ standings, separated by only six points. Swiss lady racer Chantal Kroll is already certain of another Ladies’ Cup title win while German Max Edelhoff is comfortably leading the rookie standings.