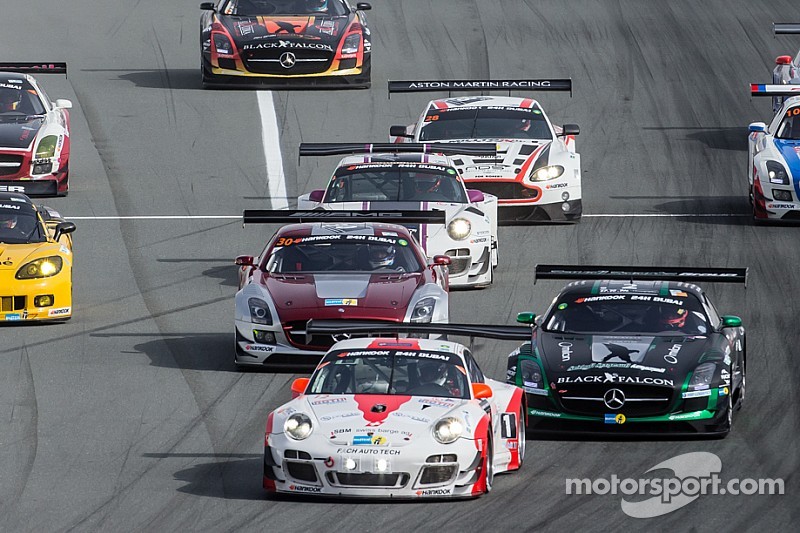 Same as last year, the 'Autodromo Internazionale del Mugello' will be the venue for the second edition of the Hankook 12H Italy-Mugello.

Although last year was already a great succes, coming edition promises already to be even bigger. With more than 55 teams on the provisional entry list already, and teams from over 15 different nationalities the Hankook 12H Italy-Mugello held on 13-14 March 2015 is expected to be a huge international succes.

The fact that the Hankook 12H Italy-Mugello was quite a popular race among drivers last year resulted in early registrations for this years' edition. Not only many teams that participated last year also wanted to attend this year, there is also a big number of 'new entrants' for this second race of the 24H Series powered by Hankook.

The beautiful hills of Tuscany

From experience appeared that teams not only came to enjoy the event but also did some sight-seeing around the beautiful hills of Tuscany. There are simply so many things to experience around Mugello, from the local cuisine to the cultural heritage of Florence. Therefore, participating in the Hankook 12H Italy-Mugello is seen as a pleasant experience by the drivers, mechanics and everyone involved.

A new feature compared to previous year is the fact that now championship points can be gained during all the races of the 24H International Endurance Series powered by Hankook. Because Hankook 12H International Endurance Series is the second round in the series, drivers who participated in the Hankook 24H Dubai can now try to gain more points during the race in Mugello. In total there are 3 different categories in which championship points can be gained: Drivers, team preperators and the ladies cup.

After the race in Mugello, 4 more races will follow in which championship points will be rewarded to the team according their place at the finish. After the final race, the Hankook 12H Epilog Brno, all points gained by the team preparators and drivers will be added up and the overall winners and the winners per class will be rewarded with a unique trophy and an exclusive watch by B.R.M. Chronographes.