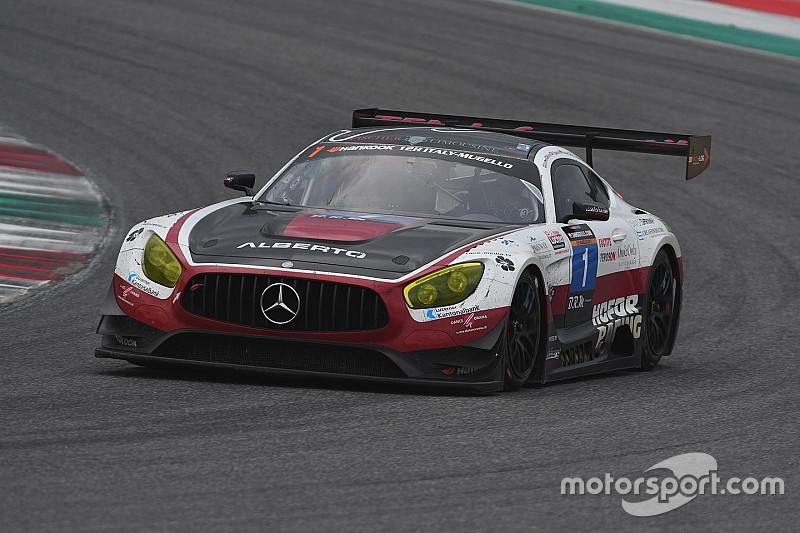 From the desert in Dubai, the rolling hills of Tuscany and the mountains of Austria, the wonderful Mediterranean coast is next for the 24H Series powered by Hankook: now moved to the first weekend of May, the Hankook 24H Paul Ricard is the fourth round of the 24H Series powered by Hankook. It is always nice to come back to the beautiful facility that is the Circuit Paul Ricard and it goes without saying that everyone loves a trip to the south of France at this time of the year.

The race already marks the halfway point of this year’s series and anticipation is huge. The event is attracting great interest with over 50 teams already on the provisional entry list. There is a good mix among the various classes of GTs and touring cars, too, while last-minute entries are still possible.

Mercedes-AMG GT3s have the biggest representation in the A6 class with four cars on the entry list, including one from the joint 24H Series GT team points’ leaders and defending champions, Hofor Racing. Three Renault R.S. 01s are expected on the grid as well, plus two Porsches, two Audis and one Ferrari. The SPX class has one Lamborghini and one Vortex silhouette car.

Five Porsches have been entered in the 991 class, including one from German team MSG Motorsport that moved up into the joint GT team points’ lead following a strong performance at Mugello. The SP2 and SP3 classes provide good variety, too, with MARC and GC silhouette cars, Porsche, Lotus and Ginetta. With SEAT, Audi, Honda and Peugeot, four brands are represented in the TCR class while the CUP1 class for BMW M235i Racing Cup machines includes three cars.

With its different track lay-outs, its outstanding facilities and safety standards and not in the least the beautiful location near the Mediterranean coast, with famous villages such as Bandol and Cassis nearby, Circuit Paul Ricard is a great venue to enjoy endurance racing.

Chandhok to race in opening LMP3 Cup round at Donington