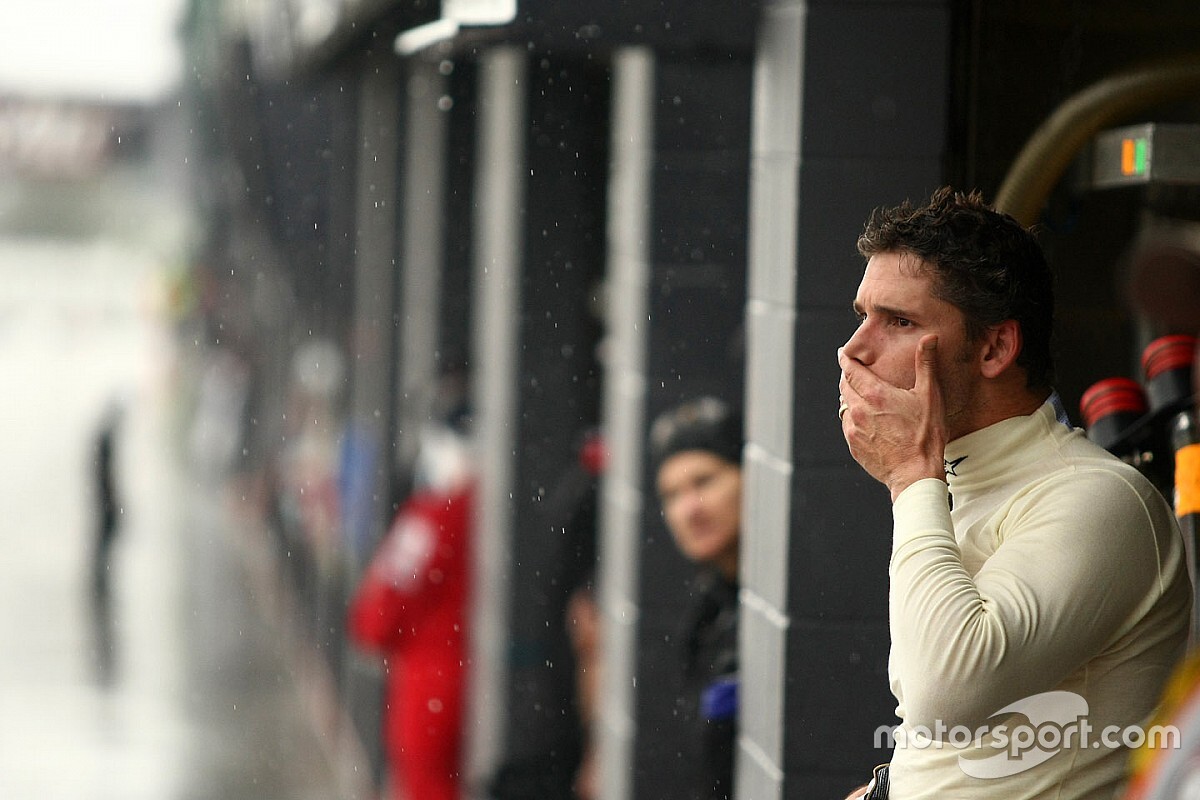 The Hollywood superstar, and renowned motorsport enthusiast, is no stranger to the Bathurst circuit, having made a number of Bathurst 12 Hour starts.

His best result came in 2009, during the event's production car era, when Bana combined with Tim Leahey and Peter Hill to finish 10th in a Mitsubishi Lancer Evo.

Bana's last start, and only since GT3 cars became eligible, was in a Lamborghini in 2013.

While not keen on tackling the 12 Hour again, Bana hasn't turned his back on Bathurst entirely. He says the Bathurst 6 Hour, which replaced the 12 Hour as an all-production car enduro, holds some genuine appeal.

“The 6 Hour format for production cars really appeals to me,” Bana told the Rusty’s Garage podcast.

“I don’t enjoy getting in people’s way. I think to turn up to a GT3 race, at the speeds that they are doing with the lack of the number of amateur drivers, it would be a stretch.

The Bathurst 6 Hour is traditionally held on the Easter weekend, however due to the coronavirus pandemic it has been pushed back to November 12-15 this year.