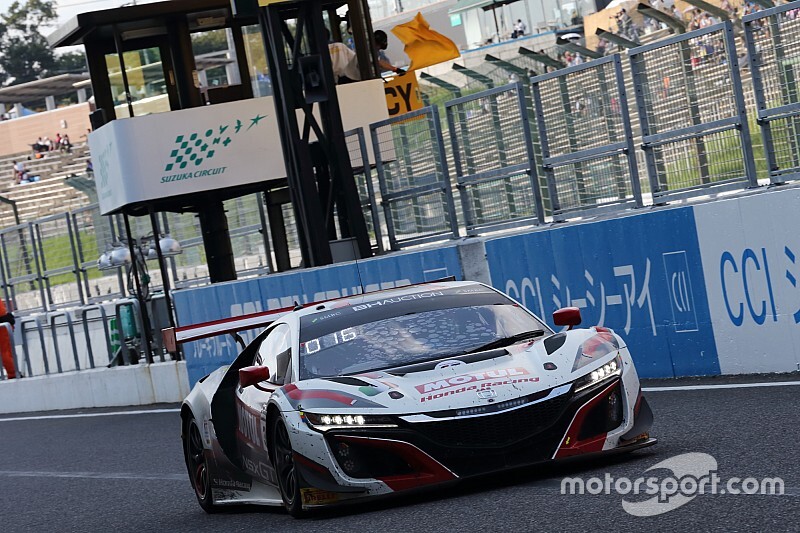 Exact line-ups for each of the five rounds of the IGTC have yet to be confirmed beyond next month's Bathurst 12 Hours, where the solo NSX GT3 Evo will be driven by Cameron, Farnbacher and van der Zande. Baguette's first outing will be in July's Spa 24 Hours.

“After such a great year in North America, I was honoured to be asked to represent Honda at the last race of the 2019 IGTC, and now am even more so to have a larger programme with the NSX GT3 Evo in the series 2020," said Cameron.

"The speed we had at Kyalami was among the very best and if we can start with the same level of performance in Australia, I think we’re in for a strong season.

"The track action at Bathurst starts less than five days after the end of the 24 Hours of Daytona, so it’s going to be a very busy time for me, but I’m looking forward to the challenge.”

Honda's best result of the 2019 IGTC campaign was fifth place at the Spa 24 Hours, although the team scored pole position in the Laguna Seca 8 Hours.

It missed the opening round at Bathurst, and as such the NSX GT3 will make its debut outing at the legendary Mount Panorama track in February.