The works Honda NSX GT3 shared by Baguette, Renger van der Zande and Mario Farnbacher had been firmly in control of Saturday's race, leading by as much as 12 seconds with three hours to run, before heavy rain hit Kyalami in the penultimate hour.

SUPER GT regular Baguette was still leading with just over an hour to run before making the car's final stop of the race to hand over to Farnbacher during a full-course yellow period, triggered by Mattia Drudi spinning his Audi R8 LMS in the torrential conditions.

Around the same time as Baguette's stop, the winning BMW M6 GT3 of Augusto Farfus, Nicky Catsburg and Sheldon van der Linde drove through the pits without stopping in order to reset Catsburg's drive time, as stints are capped at a maximum of 65 minutes.

It was able to do so after the Walkenhorst BMW squad opted for a full service at its previous pitstop, while Honda changed to wet tyres without taking on fuel.

Farnbacher rejoined fifth behind the delayed Drudi, as well as Catsburg and two other cars - Frederic Vervisch's Audi and Matt Campbell's Porsche 911 GT3 R - that later did 'reset' stops during the FCY without losing much time. 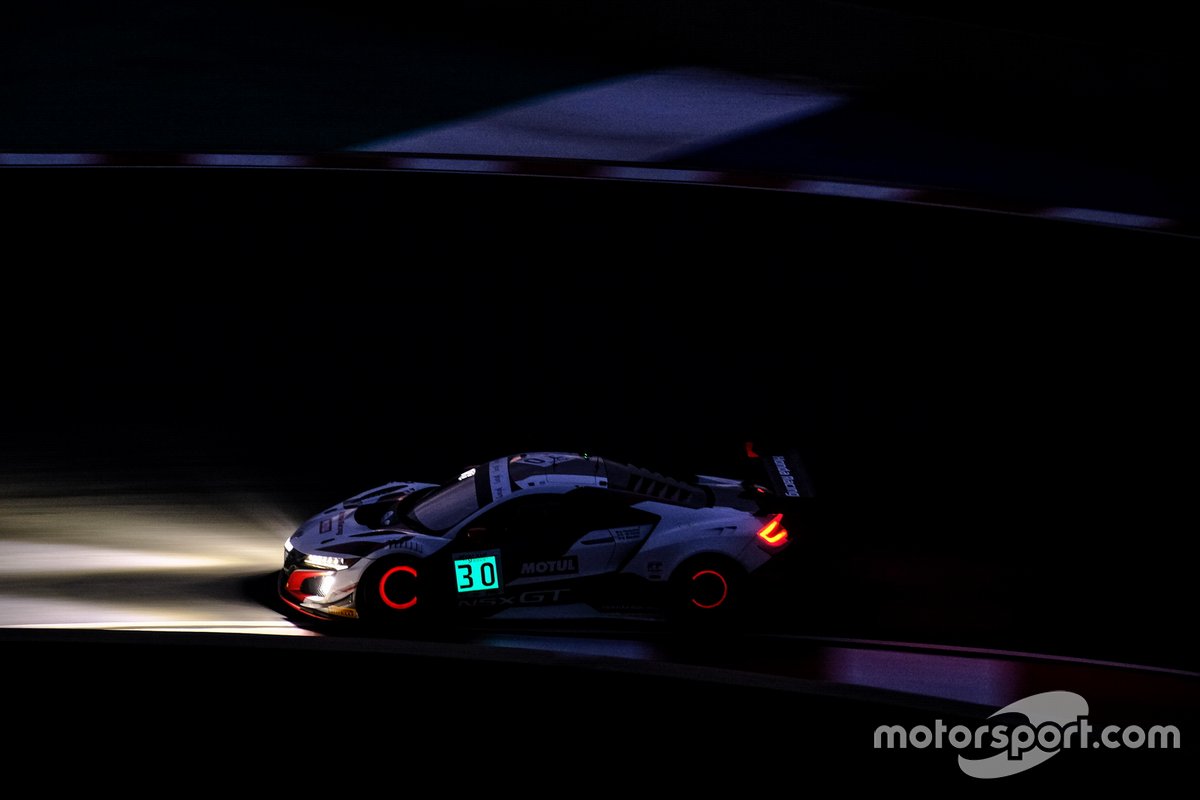 When Drudi pitted, Farnbacher was promoted to fourth, where he would finish as the rain never abated and the race stayed under caution until the finish.

“Today was just huge bad luck for all of us," reflected Baguette. "We led every single green-flag lap and nobody could get close to us. The team, Mario and Renger did a fantastic job and the NSX GT3 Evo was just perfect. The rain just came at the wrong time.

"I’m very disappointed for everyone in the team and for Honda because we deserved the win and the championship for Renger and Mario, and to miss it because of something totally outside of our control is very hard to take.”

Fourth place meant that Farnbacher and van der Zande ended up fifth in the final IGTC drivers' standings, having been in position to win the title earlier in the race.

“I still can’t believe what just happened," said Farnbacher. "We maximised everything today; the guys in the pits, Renger and Bertrand were all just incredible.

"We really showed what the Honda NSX GT3 Evo can do and led all the racing laps in a high-class event against really high-class opposition.

"I really thought we were going to win the race and the championship. Then it rained and what happened, happened. We’re all just very disappointed.”

Honda has yet to win a race in the IGTC, but Alessandro Mariani - the boss of the JAS Motorsport concern that runs the manufacturer's works GT3 programme - said that Kyalami was a demonstration of just what the NSX package is now capable of.

“The frustration of losing this race is huge, but this is sport and this is why people love it," said Mariani. "Every member of Team Honda Racing should be incredibly proud of what we’ve achieved this weekend. We dominated; we absolutely dominated.

"I don’t think I’ve ever seen one car lead every lap of a GT3 race for eight hours before, and that’s what we did today." 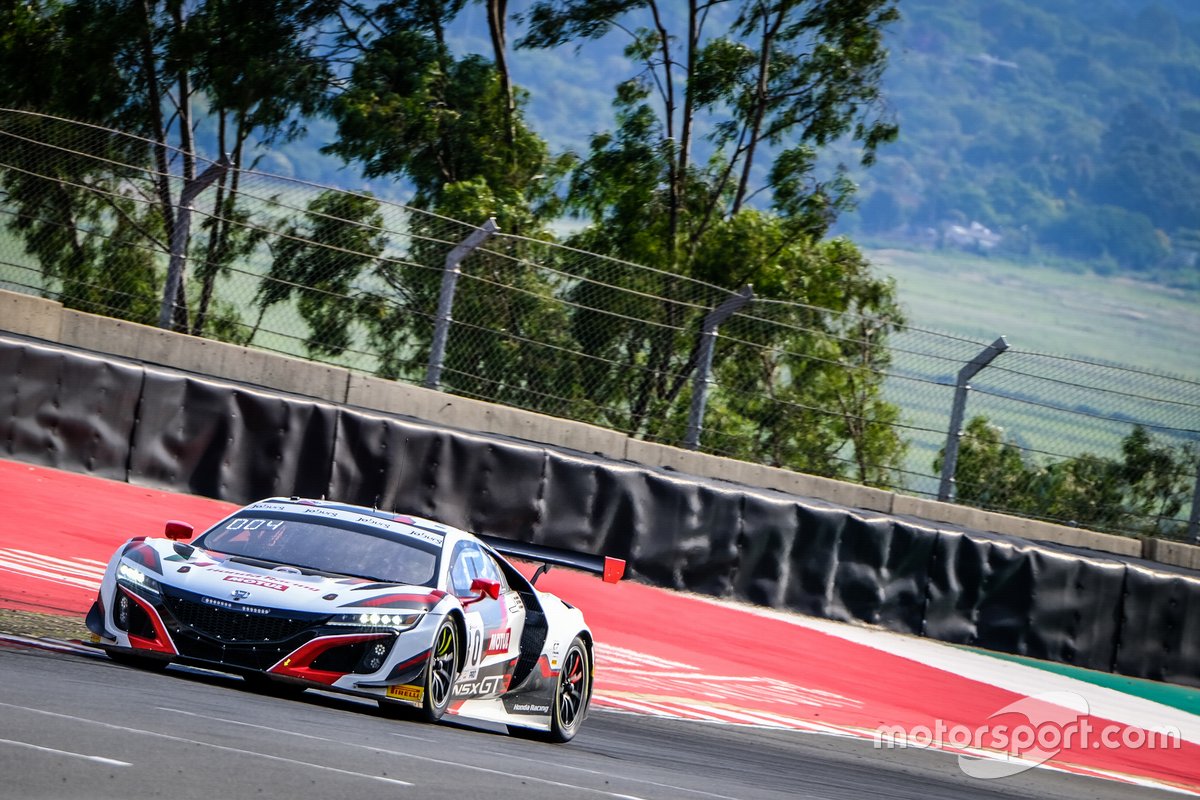