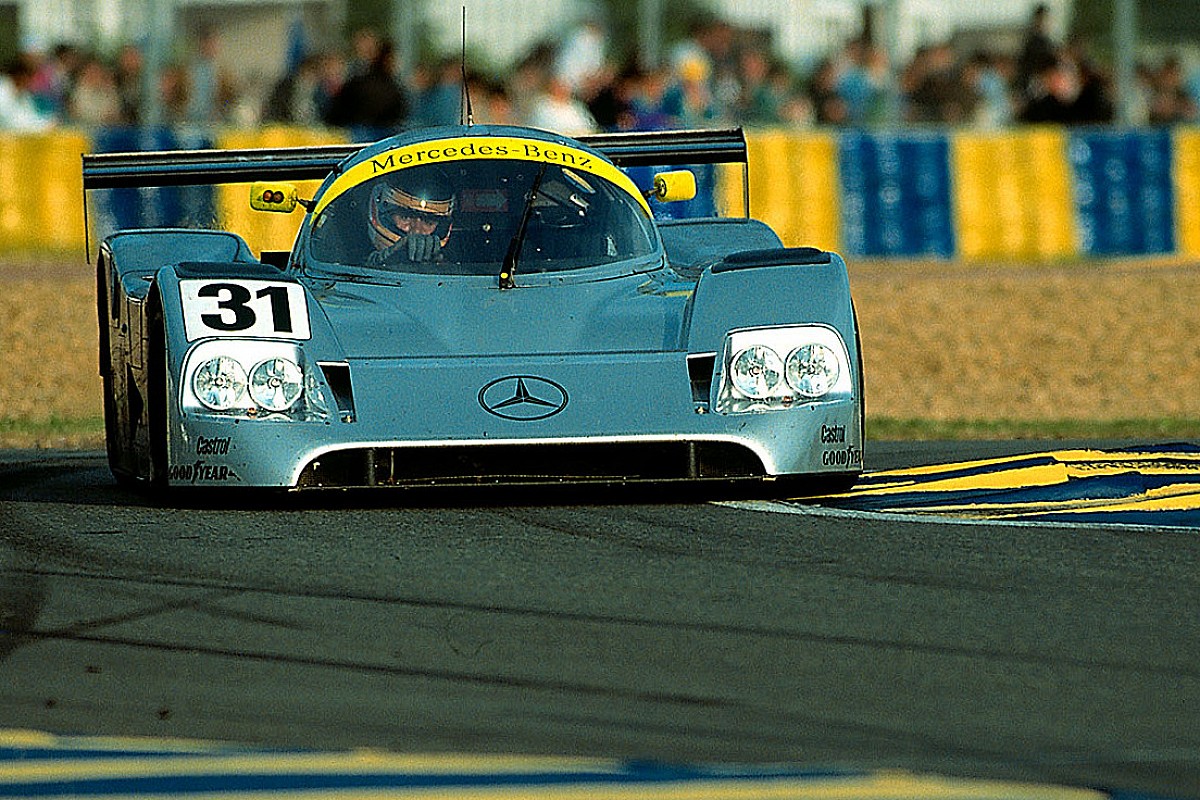 In the latest part of the series celebrating 50 years of the much-loved Swiss outfit, we exmaine how Sauber's partnership with Mercedes and its famous junior drivers helped produce its greatest legacy in racing

Mercedes had a plan when it announced its motorsport comeback in January 1988. It stretched far beyond its immediate return to the circuits in the World Sports-Prototype Championship and the DTM that season.

Formula 1 was very much in the plan for Mercedes, and it was going to do it with its own team racing Silver Arrows and with German-speaking drivers on its books. Which explains the German manufacturer's junior programme of 1990-91 that introduced Michael Schumacher, Heinz-Harald Frentzen and Karl Wendlinger to the wider world.