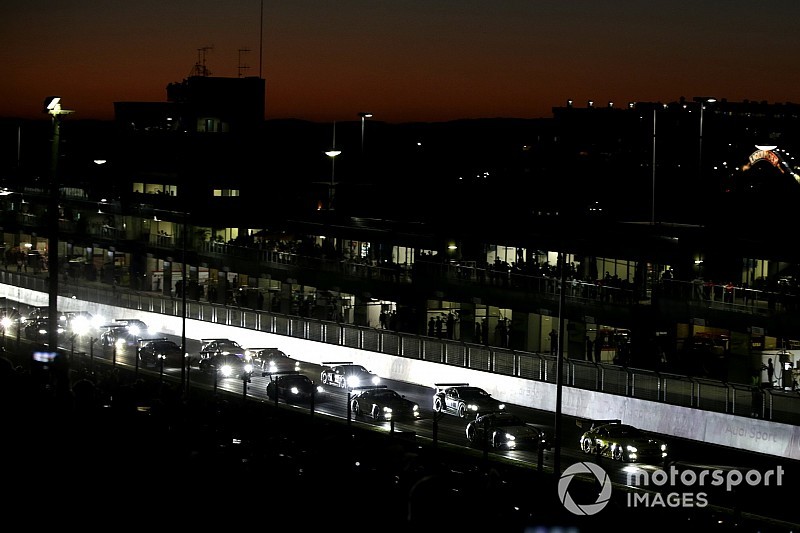 International long-distance racing promoter Creventic has been added to the list of bidders for a new event at Mount Panorama.

The Bathurst Regional Council initially confirmed that five parties had bid for the fifth Bathurst slot after the Expressions of Interest period closed on Tuesday afternoon.

However it has now clarified that there were in fact six bidders, the proposal from Creventic having initially been overlooked as it was submitted via the council's email address rather than its online tenders portal.

Creventic, based in Holland, is the organising body behind the 24H Series, which runs twice-round-the-clock events for GT and touring cars all over the world.

It currently stages a Champion of Continents series that features 24-hour races in Dubai, Portimao, Barcelona and Austin.

A successful bid from Creventic would likely see 24-hour racing return to Mount Panorama for the first time since 2003.

As reported on Tuesday, Supercars and TCR Australia are among the key bidders for the fifth event.