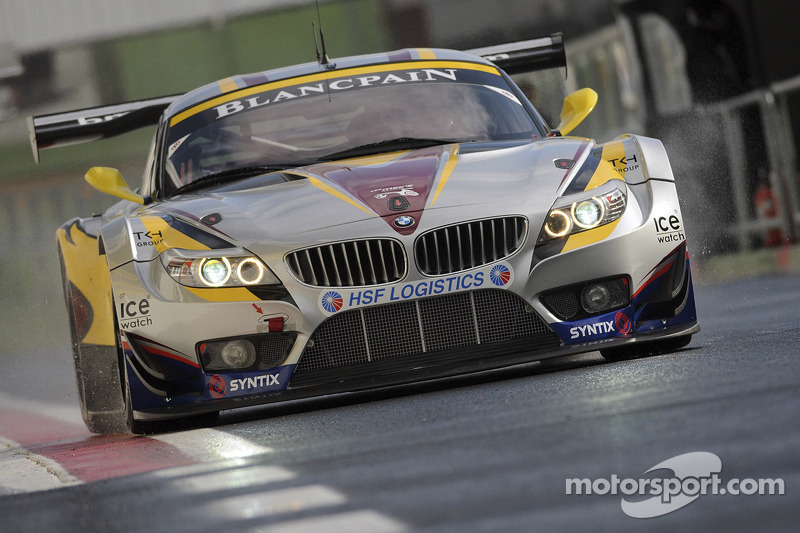 Marc VDS will race with official support from BMW Motorsport in 2013 at the Nordschleife.

Gosselies, Belgium - BMW Sports Trophy Team Marc VDS will run with two cars in the 24 Hours of Nürburgring, as well as rounds one and three of the VLN series. 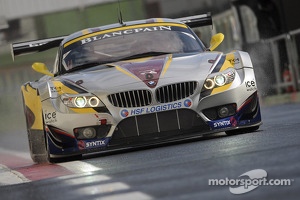 The team's adventures on the Nordschleife in 2012 saw the BMW Z4 GT3 of Leinders, Palttala and Martin finish in fourth place at the 24Hours of Nürburgring. The aim is now to build on this platform to aim for more success at the unique track, returning with the BMW Z4 GT3.

Marc VDS will race with official support from BMW Motorsport in 2013 at the Nordschleife, in addition to BMW drivers Martin and Buurman, who also race with the team in the Blancpain Endurance Series.

Piccini ran with Marc VDS during testing at Vallelunga, and despite being new to the BMW works program has a lot of experience with manufacturer involvement, with his professionalism immediately evident.

Both Schwager and Göransson will make their debuts with the team at the Nordschleife next week, at the official VLN test. The team will reveal definitive driver line ups at a later stage.

Bas Leinders, Team Principal: "We're hugely pleased with all the support from BMW Motorsport for our VLN and 24 Hours of Nürburgring project. It is not just technical support, but an opportunity to bring further works BMW drivers to supplement our driving strength.

I know Andrea from single seater racing and we get on very well. I'm really looking forward to having him on board with the team - I don't need to see him drive to know he will perform well.

This project is a really nice challenge for us, and with the success we had last year we're excited to expand and go for the podium or even the win."

Andrea Piccini, Marc VDS 24 Hours of Nürburgring Driver: "It will be really good to work with Marc VDS, it feels like a professional outfit, even in the short time I have been here.

I know Bas Leinders very well, we're good friends. It's always a challenge to race on the Nordschleife. When you go back to the track, it is impossible to be quick on the first lap.

You always have to respect it and bring the familiarity back, unless you practically live there. I've not had too much experience yet with the BMW, just a short test before coming to Marc VDS.

The car seems to be good but it's different to what I'm used to, with the front engine layout. I've driven front engine before, of course, but you need a little bit of time, always, to get used to the change."