December 8, 2013 (WILLOWS Calif.) — The Venn diagram that best showcases Mazda Motorsports is the overlap between endurance racing and club racing. That overlap was showcased on a freezing cold weekend at the longest endurance race in America, the National Auto Sport Association (NASA)’s US Air Force 25 Hours of Thunderhill. Of the 57 cars that took the green flag on Saturday, 16 of them were Mazda-powered, more than any other brand. When the checkered flag dropped on Sunday, three of the six classes had Mazda racers on the podium, led by Mazda class-wins in the E2 and E3 classes. 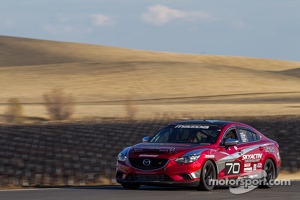 Of particular interest to Mazda employees and dealers was the “Factory Guys versus Dealers” battle in identically prepared, modified-for-racing 2014 Mazda6 SKYACTIV-D clean diesels. The final score was dealers over the factory guys, but ultimately it was a win-win as the three Mazda6s were perfect on the powertrain front, all three finishing. A few minor racing-related incidents resulted in suspension repairs, but great driving and amazing fuel economy meant that the #55 Mazda6, driven by Mazda dealers Richard Fisher (The Autobarn Mazda, Evanston, IL), Joel Weinberger (Continental Motors, Naperville, IL) and Taz Harvey (Dublin Mazda, Tracy Mazda, Dublin/Tracy, CA) finished on the podium in the E1 class. The second Mazda dealer car finished fifth with the Mazda employees sixth.

“While Le Mans and Daytona are better known endurance races, the Thunderhill 25 can make a claim as being every bit as challenging,” said Robert Davis, MNAO Senior Vice President, US Operations. “For Mazda to come here with three brand new cars, prepped by volunteer employees on their own time, and a team of dealers and employees to drive them, speaks volumes about our cars and our people. Equally important is having another dozen-plus customer teams who chose to race our products. Success at this track is a combination of having the right cars and the right teams, and a little racing luck, and we’re pleased to have two more wins here. Congratulations to everyone at Sector Purple Racing and RJ Racing on their E2 and E3 wins.” 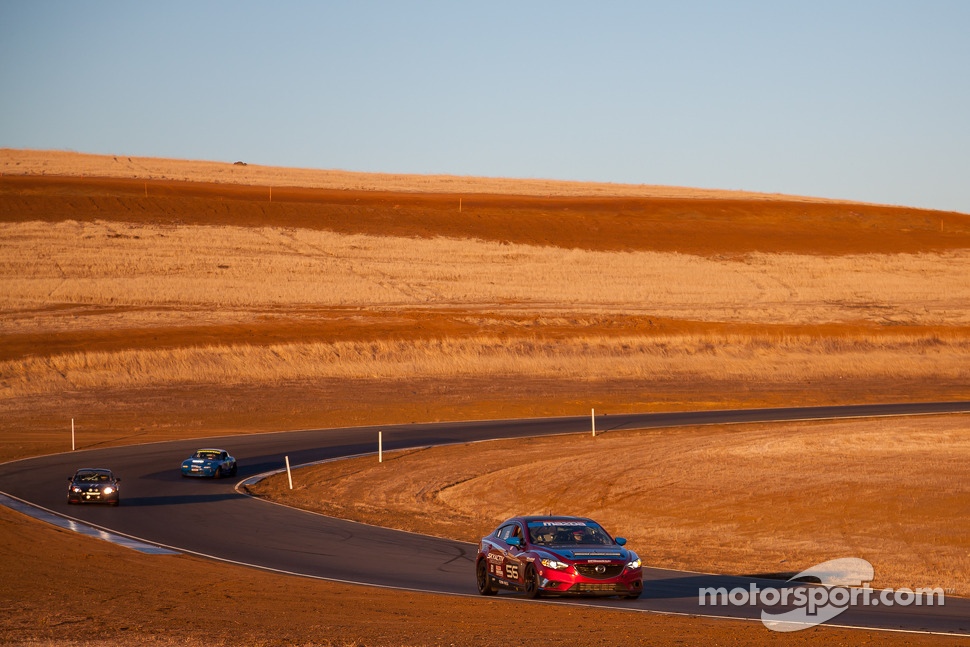