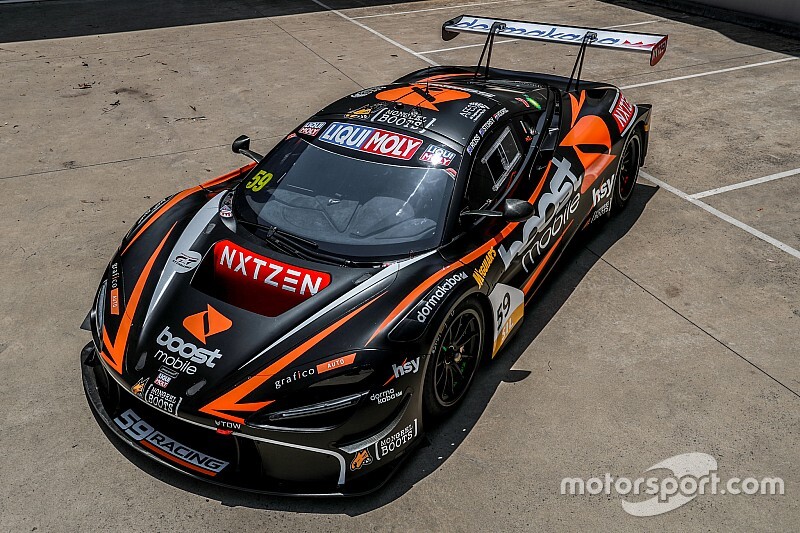 The full roster of 59Racing McLaren drivers for the 2020 Bathurst 12 Hour has now been revealed.

Having confirmed a star-studded all-Pro line-up for its lead entry yesterday, the Australian team has now announced that Fraser Ross, Dominic Storey and Martin Kodric will pilot the Silver Class entry.

Ross and Storey have both enjoyed significant success in local GT racing, the former a multiple race winner in Australian GT with the 720S GT3, while the latter sealed the 2017 Australian Endurance Championship in a Mercedes.

"The Bathurst 12 Hour is a highlight of the motorsport calendar and I can't wait to get up there with the McLaren 720S GT3," said Ross.

"The team at 59Racing showed all through last year that they are among the best in the business, and I think with the driving combination we have we're in with a real shout of a good result.

"Having racing against Dom before I know how good he is, and I'm looking forward to racing alongside him.

"It's also great to have Martin joining us and his wealth of experience and pace is going to be a great addition to the team."