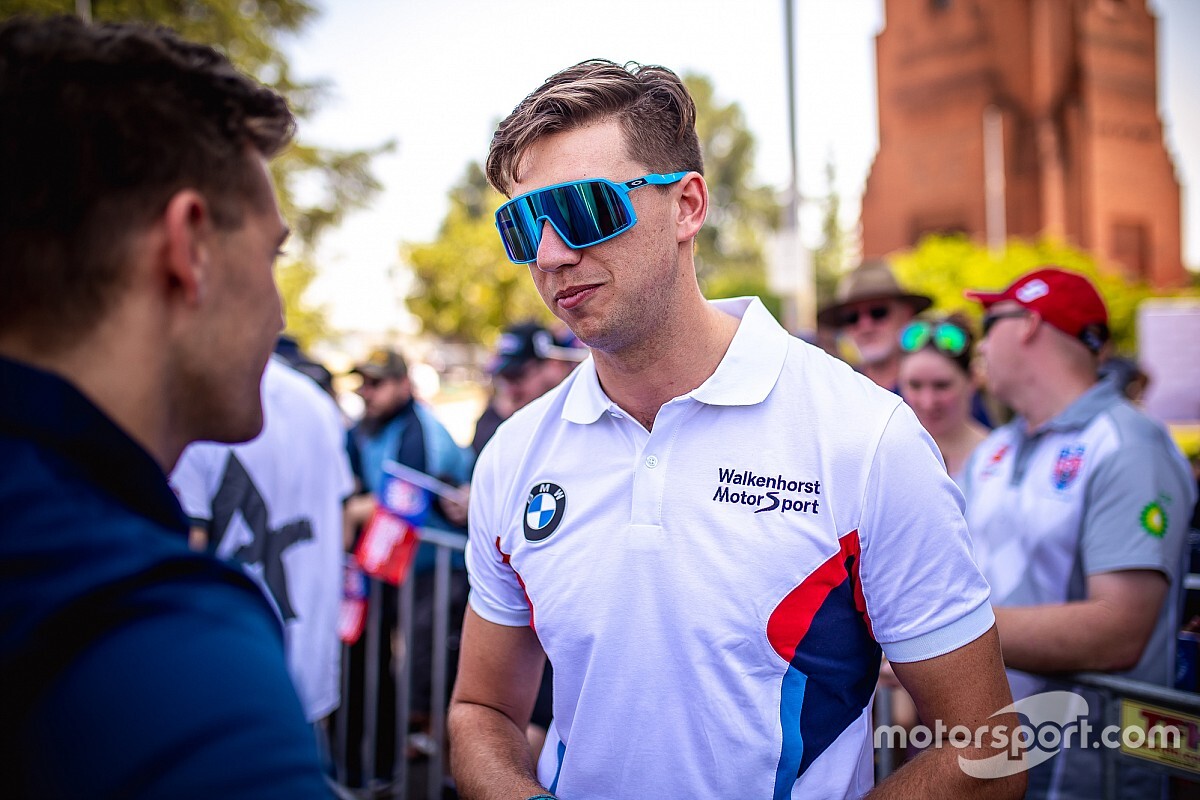 The Walkinshaw Andretti United driver has spent the past few seasons on BMW's books, having caught the eye of BMW while driving a customer M6 GT3 at the Bathurst 12 Hour in 2017.

Mostert went on to compete in a number of overseas endurance races in both the M6 GT3 and the M8 GTE, the highlight coming earlier this year when he teamed up with John Edwards, Augusto Faros and Jesse Krohn to win the 24 Hours of Daytona.

However his BMW deal is now over, Mostert telling The Loud Pedal podcast that he's decided to go "freelance" in terms of his commitments outside of Supercars.

“Probably a lot of people don’t know [that] during this COVID period I decided to freelance and split with BMW for the time being,” said Mostert.

“Just being locked down here in Australia as well, obviously there’s no opportunities to race a GT car at the moment.

“I will always have that connection with those guys and we’d love to something in the future with them.

“Like I said, hopefully there’s an opportunity to go back and race with those guys, but just didn’t see the point of being tied down at the moment during [a time] where you just aren’t able to go overseas.