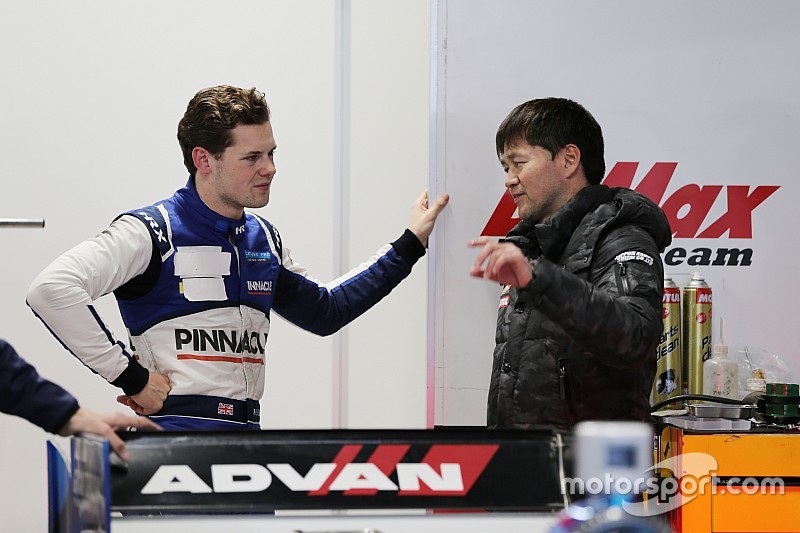 Super GT veteran Satoshi Motoyama and Harrison Newey have become the latest drivers to sign up for Suzuka 10 Hours, which forms the Asian leg of the Intercontinental GT Challenge.

Both Motoyama and Newey have strong links with B-Max Racing, the Japanese squad Tairoku Racing has partnered with for its entry into the 48th Japanese Summer Endurance Classic.

Motoyama took up the role of team principal of B-Max’s Super Formula outfit in 2017 and continues to helm the outfit after ending his career in top-flight motorsport at the start of this season.

The 48-year-old won three Super GT titles for Nissan in a career spanning over two decades and also notched up four championships in Formula Nippon.

Newey, meanwhile, races for B-Max in Super Formula and also drives a Ferrari 488 GT3 for the team in Super Taikyu.

Several other notable drivers have also been confirmed for the second edition of Suzuka 10 Hours, including two-time Formula 1 world champion Mika Hakkinen.

The Finnish driver announced his return from retirement last month after signing a deal to drive a McLaren 720S GT3 alongside double Super Formula champion Hiroaki Ishiura and Katsuaki Kubota, but a team has not yet been confirmed.

Mercedes driver Gary Paffett and factory BMW man Nicky Catsburg are also confirmed to take part in the race, both being full-time IGTC drivers for their respective manufacturers.

Suzuka 10 Hours organiser SRO released a 37-car provisional entry list (including 22 IGTC points-scoring cars) on Wednesday, which has since been expanded to 38 following the confirmation of Tairoku Racing’s Pro entry.

At least 13 manufacturers will be represented on the grid, although that number could increase as SRO expects more teams to sign up ahead of the race on August 23-25.

The size of the entry has already exceeded that of last year’s race, which featured 35 cars.