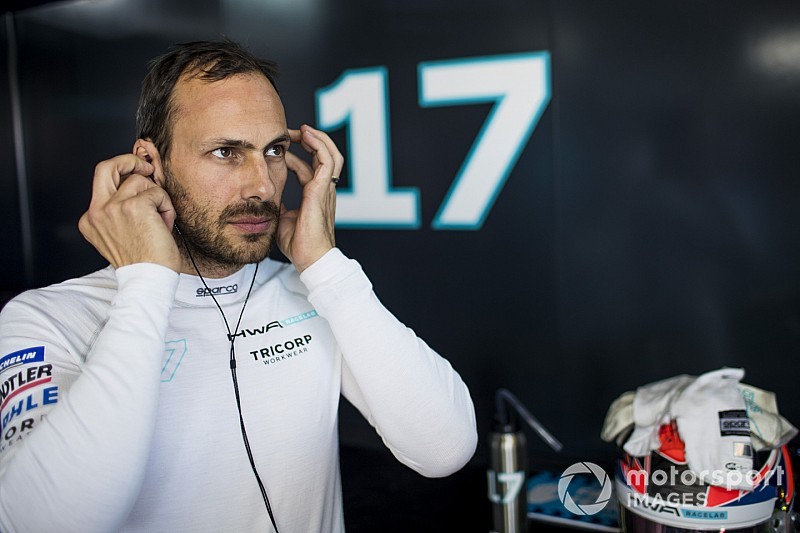 Reigning DTM champion and HWA Formula E driver Gary Paffett will be part of the Mercedes assault on this year's Intercontinental GT Challenge.

Paffett, whose previous experience of Mercedes GT3 machinery came at the Spa 24 Hours in 2016 and '18, has been named by the German manufacturer as one of nine full-time drivers for the five-round IGTC, which kicks of next month with the Bathurst 12 Hours.

They will be placed with teams running the Mercedes AMG-GT3 at each of round of the championship, which includes the Spa 24 Hours Blancpain GT Series round in July and the revived Kyalami 9 Hours in South Africa in November.

Mercedes-AMG customer racing boss Stefan Wendl said: "Repeating our achievements from 2018 will not be easy, but we will do our utmost.

"We have put together a super-strong driver line-up and numerically, we have the biggest presence in the GT3 field for the Bathurst season opener."

Paffett, 37, will contest the Bathurst fixture on February 3 alongside Engel and Stolz in AMG-GT3 run by Craft-Bamboo, which announced it was ending its relationship with Porsche to link up with Mercedes in December.

Marciello will drive a GruppeM car together with Buhk and Gotz in the other Mercedes line-up made up of all factory drivers.

Vautier and Jager will share a SunEnergy1 entry together with Kenny Habul, who won the bronze category IGTC title last year, while Buurman will race for Black Falcon alongside Cristina Nielsen and Mark Griffith.

Every driver racing at the 2019 Bathurst 12 Hour