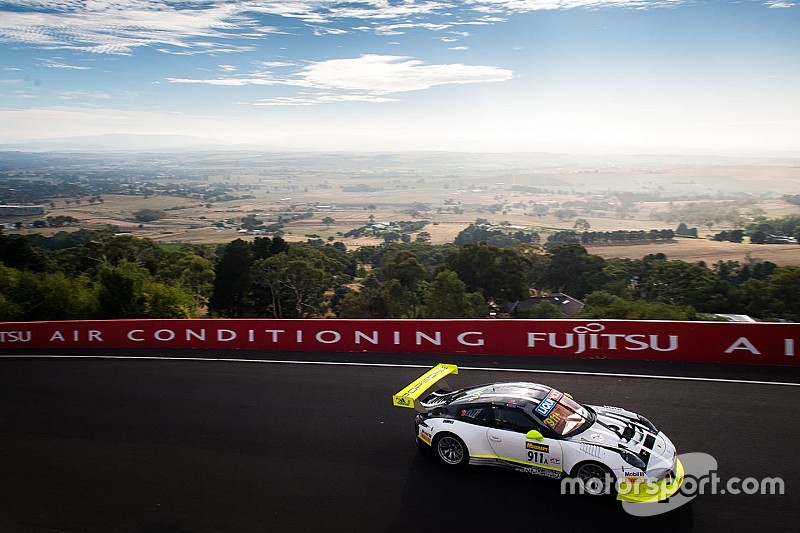 A whole new line-up has now been confirmed for next February's race, led by two-time Le Mans winner Dumas. He'll be joined by Makowiecki and Werner, the trio set to race at all four rounds of the Intercontinental GT Challenge, starting with Bathurst and finishing with the California 8 Hours in October.

The car will be run at Bathurst by German squad Manthey Racing, which will also run a car for the trio in the Blancpain Endurance Cup.

Porsche also confirmed that nine 911 GT3 Rs are set to enter the Nürburgring 24 race, with five customer are in the pro class and four in the amateur class.

The likes of Bamber, Estre, Patrick Pilet, Dumas, Richard Lietz, Makowiecki and Nick Tandy will be part of the driver line-up, as well as Australian Matt Campbell, who has been bumped up to Young Professional status after spending 2017 in the junior programme.