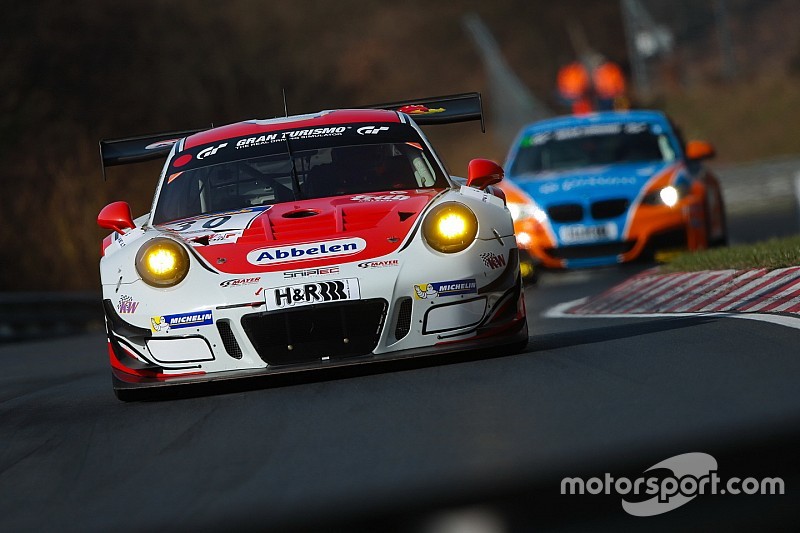 Porsche GT3 customer team Frikadelli Racing has announced its decision to abandon its campaign in the VLN Endurance Series and skip the 2016 Nurburgring 24 Hours.

The decision was taken after Monday's release of the latest Balance of Performance for the upcoming 24-hour race.

The BoP details, which were not released to the public, have prompted Frikadelli owner and driver Klaus Abbelen to say that his team would have no chance of fighting with other car brands.

"The speed and laptime advantages of other car brands are clear and it makes no sense for us to compete with our GT3 R," Abbelen said.

"We don't want to be there to just fill up the grid. We will participate only if we get the chance to fight on par with other GT3 cars for a good result."

Its main entry - the #30 Porsche 911 GT3 R - was piloted by Abbelen, Patrick Huisman and Sabine Schmitz, who would have likely reprised their roles for the 24-hour race in the end of May.

In theory, the BoP could still be changed in time for the Nurburgring 24 Hours, as regulations do allow for amendments at any point before the start of the race.