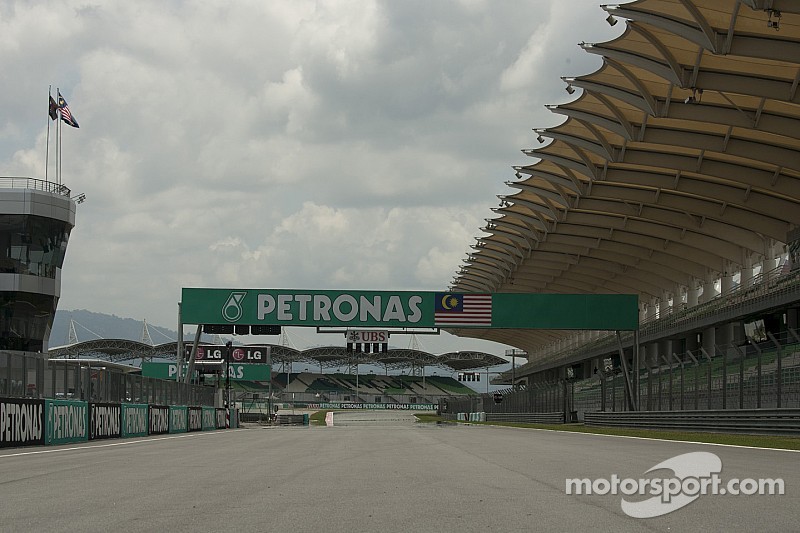 Honda Malaysia Racing Team (HMRT), which entered three cars, took the next two top places with the partnership of Eddie Lew and Aaron Lim, who were trying to defend the title they won last year, completing the final step at the podium. Driving an all-new Honda Jazz, they passed the chequered flag a lap behind the winners.

Flagged off at 1pm by SIC Chief Commercial Officer Sharmila Nadarajah under cloudy skies after an early morning shower, the race proceeded in ideal conditions as competitors had dry track throughout the eight-plus-hour competition.

Starting from the front row, Proton R3 Motorsports led from start to finish, swapping leads between them with Syafiq and Tengku Djan, who started from second position on the grid, taking over the leadership from the very first corner.

The Syafiq-Djan partnership was first to reach to the halfway 90-lap mark; clocking 4 hours 8 minutes 43 seconds and just 7.965 seconds ahead of James and Tengku Ezan. HMRT’s Eddie and Aaron was third and about half a lap behind in their Honda Jazz at that point.

The second Proton R3 team has their first taste of race leadership just before the five-hour mark as they completed 108 laps. It, however, lasted less than five laps when they were passed by their more celebrated team-mates.

Though there were brief instances when Syafiq and Djan lost their lead, it was clear that they always had the upper hand over James and Tengku Ezan with a faster machine.

Two-time champion, Type R Racing Team’s challenge for a third crown went up in smokes after the left front wheel of their Toyota Altis came off after the 131st lap when the trio of Lai Wee Sing, Soh Kee Koon and Gilbert Ang were in a strong fourth position. They finished the race in 14th place with 158 laps.

Newly-crowned Malaysian Super Series (MSS) champion Fitra Eri and Mark Darwin of Team Sakura-Tedco Racing failed in their bid for a double victory after only managing 129 laps to finish 22nd in the time sheet.

Singapore’s 16-year old Daim Hishamuddin, who penned himself into the history books as the youngest ever competitor in the event, finished in 21st place with his Sim’s Racing team-mates Megat Shazreal Iskandar and Tunku Mutasim Tunku Daud.

It was a disastrous S1K debut for Malaysia’s illustrious driver Fariqe Hairuman and his DON Racing Team. Partnering experienced drivers Abdul Razak Mohideen and Sutan Mustafa Salihin, their race ended prematurely after 56 laps and less than three hours of racing due to mechanical failure.

Hong Kong’s Frank Yee and Malaysians Harry Chai and Umar Abdul Rahman of S&D Motorsports had a nightmare start when their Ford Focus blew its engine during the warm up lap to cancel their participation even before the race starts.