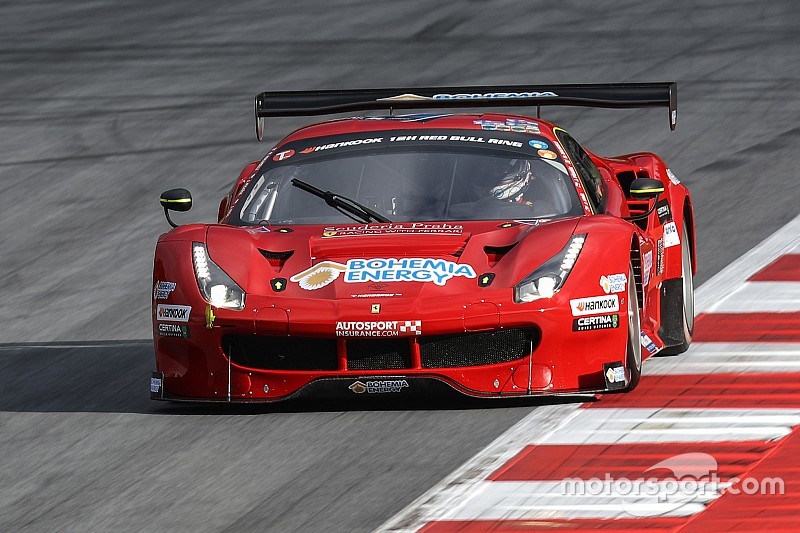 The Herberth Motorsport Porsche 991 GT3 R (#911, Daniel Allemann/Ralf Bohn/Robert Renauer/Alfred Renauer) is entered in the A6-Am class this time and qualified third. The A6-Am squads will have to run according to a minimum reference lap time throughout the 24 hour distance, but can go much further on one fuel load, which keeps up their podium ambitions.

SP3-GT4 and the TCR Qualifying

Qualifying was held in two sessions of 45 minutes each. Before the A6 and SP2 cars went out, the SP3-GT4 and the TCR machinery had set their times in the first session.

With the top three cars within one and a half seconds, the gaps in the TCR class were much closer. The Team Altran Peugeot Peugeot 308 Racing Cup (#908, Stéphane Ventaja/Gonzalo Martin de Andres/Thierry Boyer/Thierry Chkondali) set the pace with a time of 1:58.194 minutes, posted by Gonzalo Martin de Andres. The Cadspeed Racing Audi RS3 LMS TCR SEQ (#108, Ricky Coomber/David Drinkwater/James Kaye/Jim Briody/Erik Holstein) followed with a 0.242 second gap. On his final run, James Kaye actually went quicker than Gonzalo Martin de Andres, but got his time deleted for a track limit offense.