Showdown in the Czech Republic 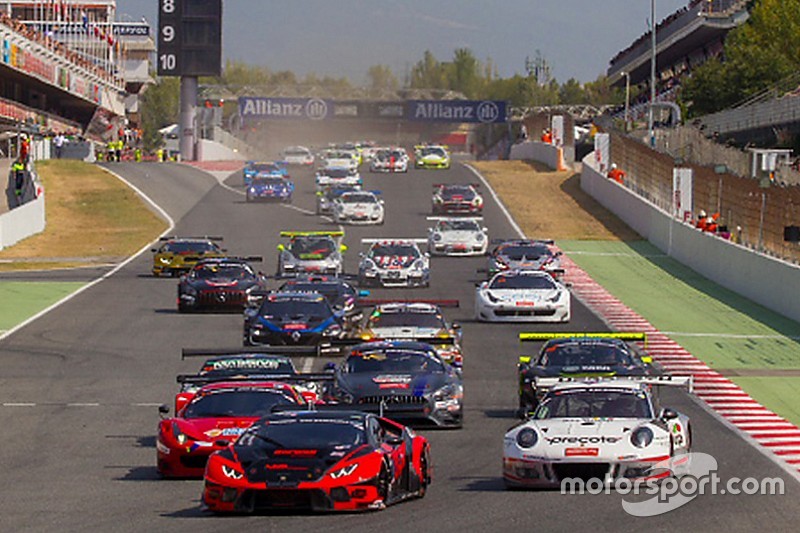 24H Series will again be heading to the Automotodrom Brno in the Czech Republic for its season finale.

Brno / Gennep – After the success of its first visit last year, the 24H Series powered by Hankook will again be heading to the Automotodrom Brno in the Czech Republic for its season finale. This week’s Hankook 24H Epilog Brno (Oct. 14-16, 2016) will see the conclusion of the battle for overall and class honours in the 24H Series powered by Hankook. With the scheduled round at Meppen having to be postponed, points for the Touring Car Endurance Series powered by Hankook will be attributed at Brno as well. And on top of that, there is plenty of prestige that comes along with success in the EPILOG event as the traditional season-ending endurance race at Brno.

The outright race winner is most likely to come from the ranks of the A6 class. The question is whether German Porsche team Precote Herberth Motorsport will be able to add another victory to its already impressive record in this year’s 24H Series powered by Hankook, or whether local team, Scuderia Praha, will manage to repeat its Brno victory from last year with the Ferrari. Of course, Swiss team Hofor Racing, already having sealed the overall GT and A6 class teams’ titles and the Ladies’ Cup for Chantal Kroll, will be aiming at more success as well, with competition coming from German outfit Car Collection Motorsport and GRT Grasser Racing Team from Austria. Five cars were entered in the 991 class for Porsche Cup cars, with six cars in the SP2 class. In the SP3 category, the two different driver line-ups of Dutch team JR Motorsport will be going head to head for the title, with three other teams entered in class as well. The TCR class includes three SEAT Leon Cup Racers, with four cars entered in the A3 class and two cars racing in the A2 category.

As previously announced, points for the 24H Series powered by Hankook will be attributed at the halfway point, so this year’s champions are known at midnight. The action doesn’t stop there, however, as the race will continue to complete the full duration of 24 hours, with the finish scheduled at noon on Sunday. For the Touring Car Endurance Series powered by Hankook, the final points of the 2016 season will be awarded at midnight as well. The 2016 24H Series and 2016 TCE Series champions will be honoured during a special celebration on Sunday at 13.15 hrs following the regular post-race prize-giving ceremony for the Hankook 24H EPILOG BRNO.

Skaife and Ingall team up for Bathurst 12 Hour

Stenhouse to honor Bryan Clauson at Bristol with paint scheme