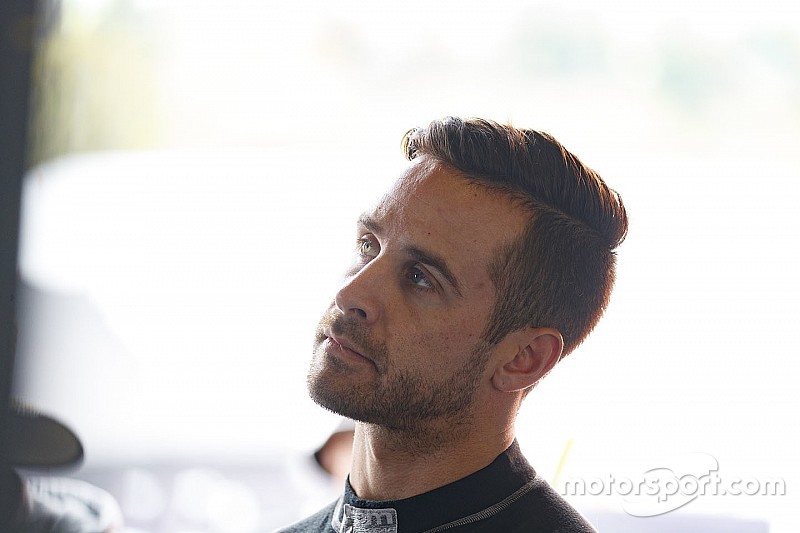 Ash Walsh has been released from hospital after undergoing minor surgery on his elbow after his monster Bathurst crash on Sunday evening.

Having spun after tangling with a backmarker during the closing stages of Sunday's Bathurst 12 Hour, Walsh's Audi was hit hard by an unsighted John Martin.

The frightening crash led to both drivers being sent to Orange Hospital, Martin quickly released why Walsh was forced to stay overnight due to a severe cut to his elbow.

He underwent minor surgery on Monday afternoon to have the elbow stitched up, before flying back to his home in Queensland this morning.

"I've come out of it really good in the scheme of things," Walsh told Motorsport.com.

"I'm a little bit bruised and a little bit shocked by the size of the crash, but physically I've got away with it pretty well. I had some minor surgery on my elbow yesterday; I hit my arm and it split my elbow down to the bone. But aside from that, I'm really good."

"I had a look at the footage. It looks like John did a really good job to avoid putting the impact straight through my car. He managed to half miss, and spun both of us around violently.

"He did a good job to make it much less worse than it could have been."

The injury is Walsh's second in six months, following a frightening testing crash at Phillip Island last year which ruled him out of the Bathurst 1000 and the Gold Coast 600.

"Straight away the next time I'm in a racecar and I have another big one!" he said.

"They're never nice. To be honest I'm sick of being in hospitals, I had a bit of deja vu going on."

The silver lining for Walsh and the Melbourne Performance Centre Audi crew is that, thanks to the subsequent red flag and one-lap countback, the car was declared the Am class winner.

I couldn't believe it," he added.

"That's not a bad result, all things considered. It's not how you want to do it, but at least we can take something away from it as the guys all worked so hard over the weekend."

Video: How to win at Bathurst