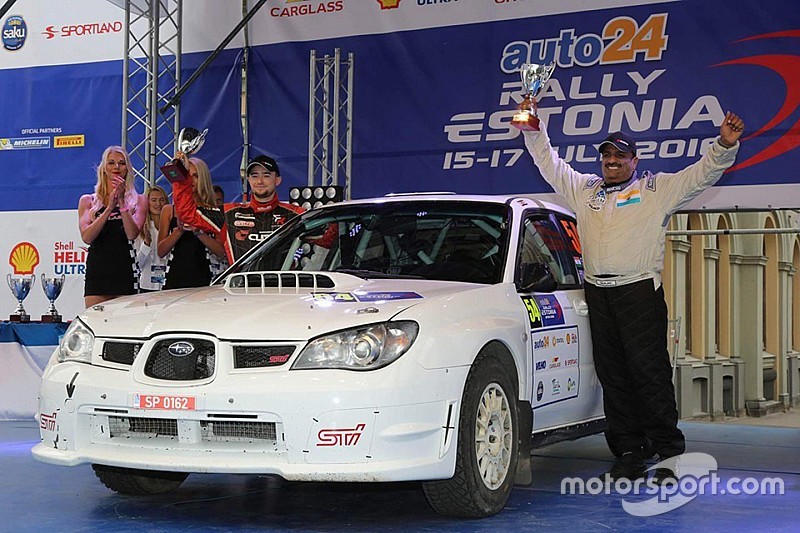 The Indo-Kiwi pair were second among the three four-wheeler finishers while sixth in the overall list comprising six two-wheeler riders as well.

With both cars and bikes running at the same time, Takale/Young started with fourth place in Stage 1 (second among cars), 3.8s behind the leader Samsonas.

But it was in Stage 2 that the Indian lost chunk of positions, dropping to last while in Stage 3, the Subaru Impreza driver was handed a 10 second penalty for a false start.

The duo fought back with third and second place finishes in S7 and S10 to move to sixth in overall standings while second in four-wheel entries.

Though they were off pace in S11, S12 and S13, Takale/Young maintained sixth place overall and more importantly were able to finish their maiden ERC run.