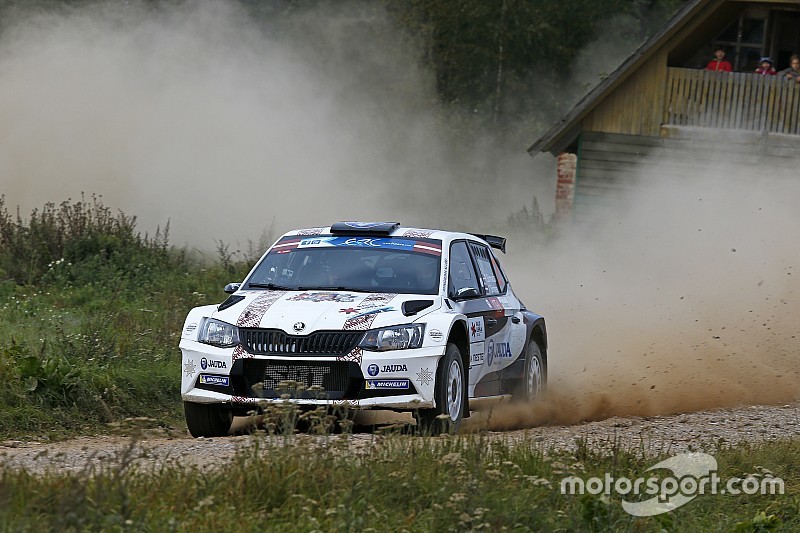 Kajetan Kajetanowicz defended his ERC title in the championship's penultimate round in Latvia, which was won by local youngster Ralfs Sirmacis.

The 37-year-old needed to score nine points to ensure his crown, and while he started the event with a streak of technical difficulties, he completed a consistent run by taking fourth.

The rally was dominated by ERC rookie Sirmacis, who won 11 stages out of 13th and won by over a minute.

Alexey Lukyanuk, who switched from Ford to Mitsubishi for the round, had to settle for second with 24-year-old Siim Plangi, a Rally Latvia regular since 2013, completing the podium.

Latvian trio Raimonds Kisiels, Maris Neiksans and Martins Svilis completed the top seven, all of them gaining a spot on the final stage with the retirement of Lukasz Habaj.

ADAC Opel Junior Team's Marijan Griebel took the 2016 ERC Junior champion after an electrical issue caused the retirement of Chris Ingram, who entered the event with a 31-point lead.

COTA to close in winter for "extensive" repairs