Ostberg crashes out of lead on ERC debut 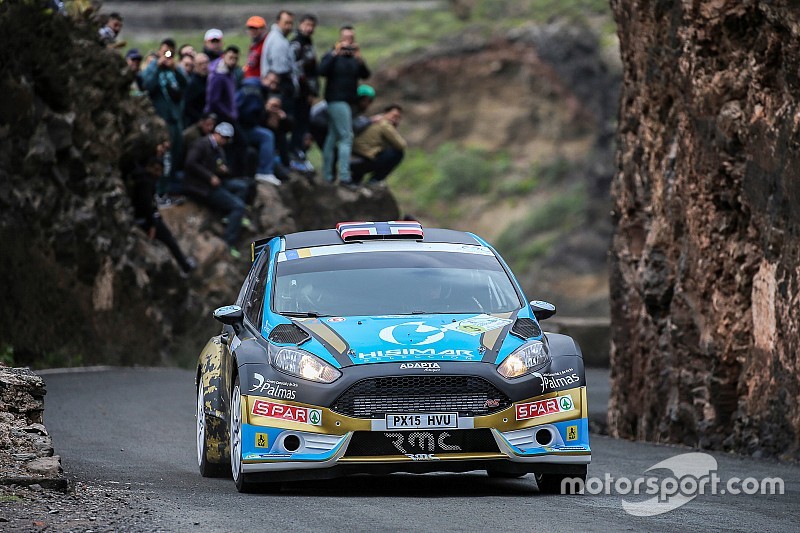 Mads Ostberg has crashed out from the lead of the Canary Islands Rally, his maiden participation in the European Rally Championship.

The 28-year-old, who lies second in the WRC standings, made his ERC debut in what has become the 2016 season opener following the postponement of Rally Latvia.

Ostberg won the opening stage of the event, beating reigning champion Kajetan Kajetanowicz by over 10 seconds, and took a close second in the following four runs, all won by the Pole.

He kicked off Friday's final test of the tarmac rally with a lead of 6.9 seconds, but failed to bring his Ford Fiesta R5 home after crashing.

"We saw Mads, he missed a braking point and stopped into a rock, big shame for him," said Alexey Lukyanuk, who now sits second behind Kajetanowicz, 22.7s adrift.

The rally will conclude on Saturday with six more stages left to go.