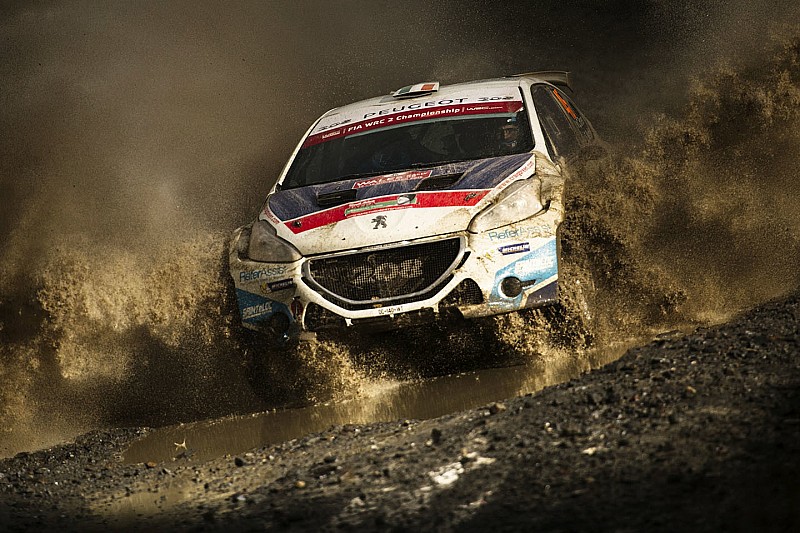 Peugeot will return to the European Rally Championship with a factory team of 208 T16s in 2017.

But it will be back in 2017 with Peugeot Sport-run T16s for Pepe Lopez and Jose Suarez, the last two winners of its France-based 208 Rally Cup series.

Both drivers are eligible for the ERC's new Junior U28 class that offers a WRC prize drive.

Peugeot Sport director Bruno Famin said Lopez and WRC2 convert Suarez's ERC move was "an opportunity to gain experience and fine-tune their professionalism without pressure as part a of a high-level operation".

The ERC has struggled for profile in recent years amid diminishing factory interest and a lack of full-time front-running entries, but is showing signs of recovery ahead of its 2017 season - which begins with Rally Azores on March 30-April 1.

While Sirmacis only has the budget for two rallies so far, Nikolay Gryazin will contest a full campaign and Raul Jeets will return for selected rounds.

Last year's ERC champion Kajetan Kajetanowicz hopes to announce his 2017 plans this month, while his '16 title rival Alexey Lukyanuk is believed to be deliberating over whether to make a WRC move or stay in the ERC.

Calendar down to eight rallies

The Irish event will not run at all this year due to funding concerns, while Ypres has switched allegiance to the British Rally Championship.

That means the ERC schedule is down from 10 rallies to eight, but ERC coordinator Jean-Baptiste Ley hit out at Ypres' decision and defended his calendar late last year.

"The Ypres Rally organisers decided their event has a future without a partnership with a major international FIA championship or significant levels of television coverage," Ley told Motorsport.com's sister site Autosport.

"An eight-event calendar is realistic when you consider the market and economic climate."