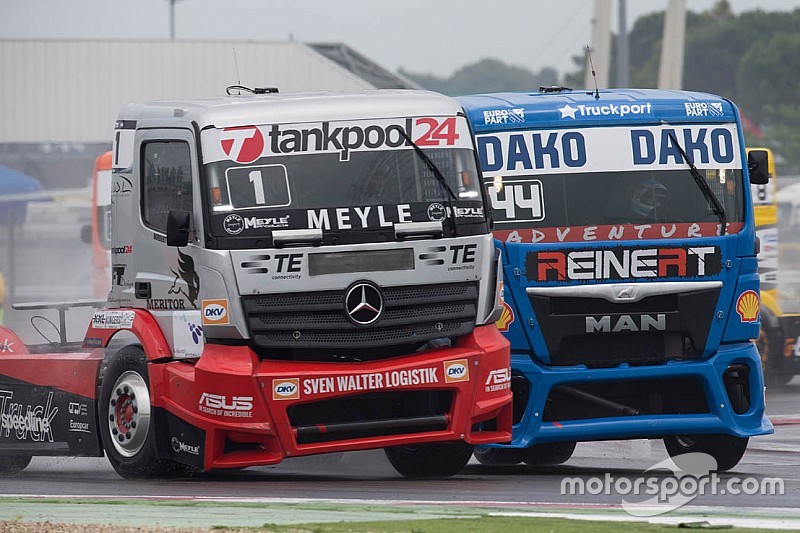 Lacko and Hahn were the stars of the weekend and their respective results during the Misano races ensure that they are just four points apart in the championship standings.

Driving his Buggyra entered 'FatFox' truck, Lacko was looking for a clean sweep of the four races over the weekend, after claiming the first three convincingly.

But Jochen Hahn denied him the grand slam of victories with a measured drive in the final race held in wet but drying conditions.

"I had a lot of luck and in the first three laps and then I was in second position and I have a fight with Steffi (for the lead)," said Hahn.

"I must say thank you, you are very fair and you give me a lot of space to overtake and it is really fair, and I think this we need this in truck racing."

Steffi Halm emerged as a genuine frontrunner in her first races of 2016, continuing her Saturday form, where she took third position in race two, by going one better and taking second place in race four.

The 31-year-old was a favourite with the Misano crowd as she vanquished many of her more experienced male competitors to finish just a few seconds behind Hahn.

Halm drove another impressive fourth race, holding second place comfortably and registering her second podium position of the weekend on what is her first event of the 2016 season.

The German was lauded by the 40,000 strong crowd as she stepped on to the podium, and also at the post-race press conference, which was again brought direct to the crowd in the special Fan Village.

"In the wet it was a bit difficult, but in the dry it was good and I am really, really happy that we can finish yesterday third and today in second position," said Halm.

"It is also a little thank you to the team for the work they have done in a really, really short time. It was a massive effort to bring the truck here so I am really happy and I didn't expect this result before the weekend."

The next round of the 2016 FIA European Truck Racing Championship takes place at Nogaro on weekend of 11/12 June. 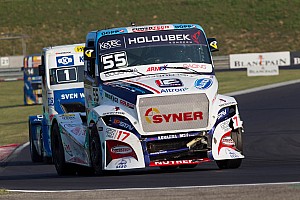 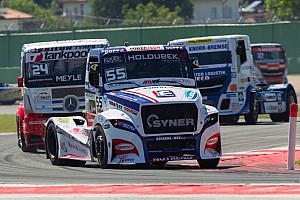 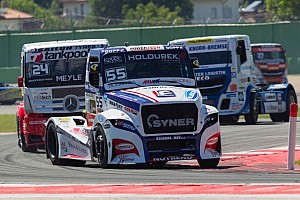 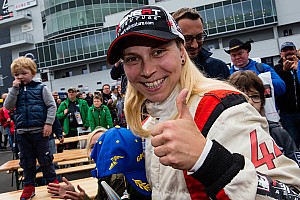