Billy Monger and several current Formula E drivers have joined the Extreme E driver programme for competitors expressing an interest in racing in the championship.

“Everything we do now will affect future generations. It’s definitely a responsibility, and one that I can’t and won’t just ignore.

“The locations of Extreme E races are far from the public eye, and so they’re not the kind of place that most of us get to see day to day.

“Bringing attention to the impacts of human interference on these places to people who might not otherwise see it is an interesting concept - and the fact that people can learn about it whilst watching racing is really cool too.

“Knowing that the Extreme E legacy program is going to mean we leave the locations in a better place than we’ve found them is a massive draw too; it’s something that I would be really proud to be involved with.”

XE CEO Alejandro Agag said: “The interest from top-level racing drivers from all disciplines, backgrounds and corners of the globe in joining Extreme E and being part of our odyssey in our inaugural campaign is extremely exciting.

“Any motor racing championship, and in-fact any new sporting prosposition, needs to provide compelling, high-quality competition and what we have so far achieved with Extreme E is vindicated by those that have signed up to be a part of our drivers’ programme.

“Aside from talking about their will to win, each of the drivers we have spoken to has shown a sincere and genuine will to immerse themselves in using the championship’s platform to make their own positive impact and raise awareness of the issues facing our planet.

“They all have a story to tell and a real personal investment in trying to generate change and drive sustainability.”

XE confirmed its Himalayan event in Nepal's Mustang District as the fourth location on its inaugural calendar, with just one round – a coast-based event - still to be confirmed.

The first XE season is slated to get underway in 2021. 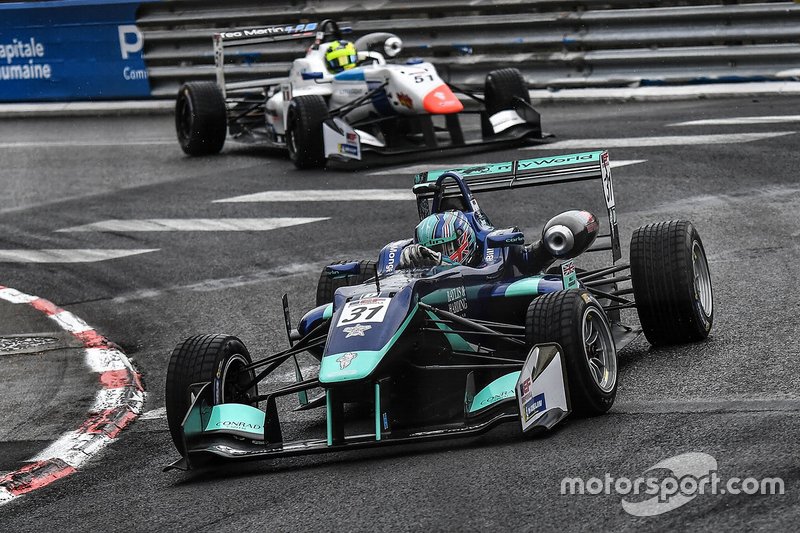 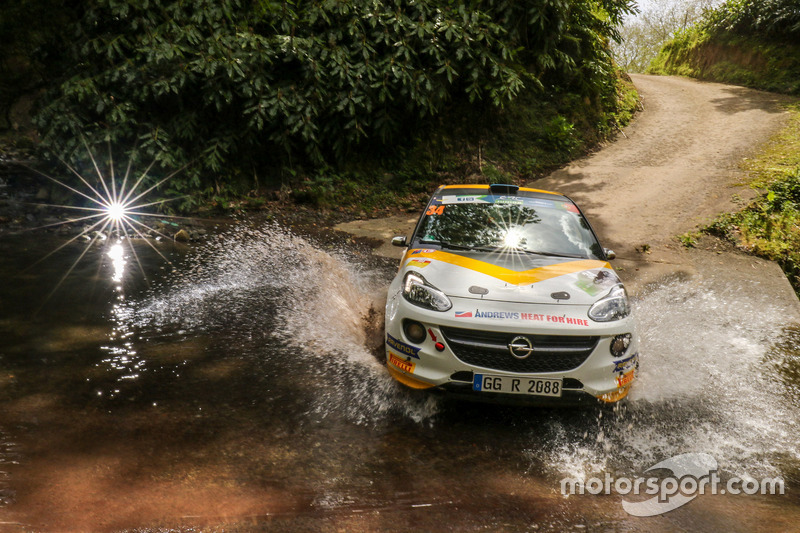 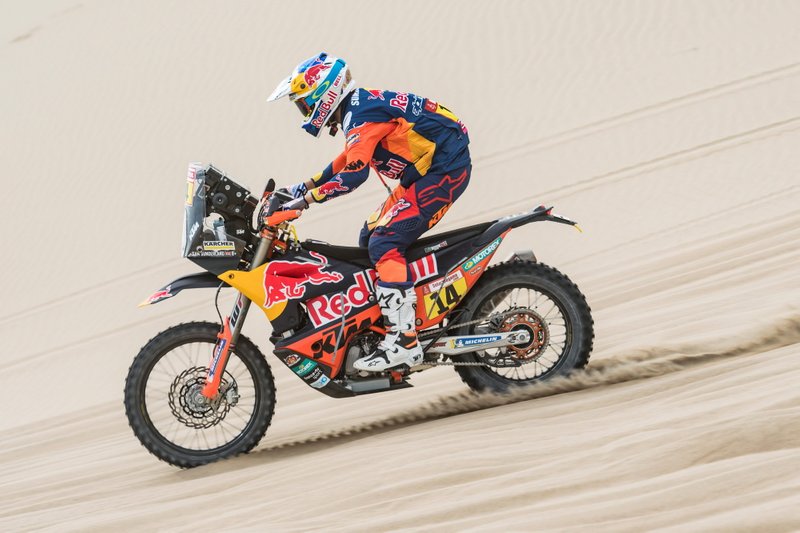 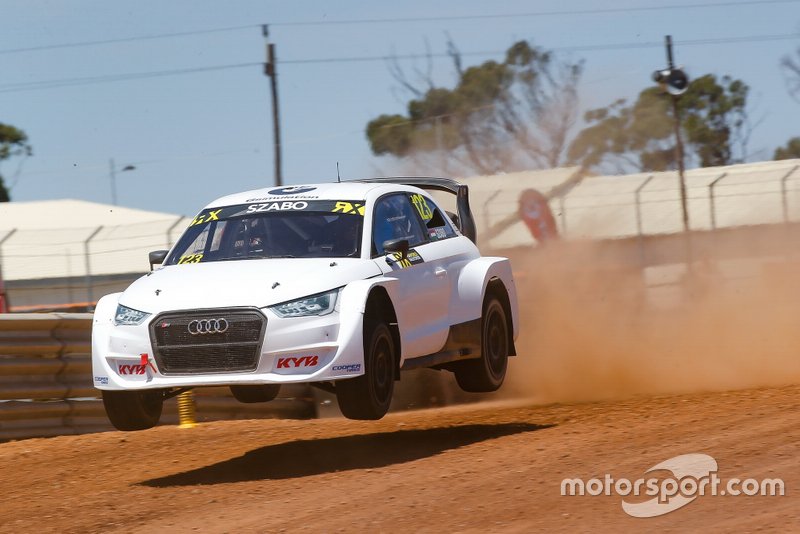 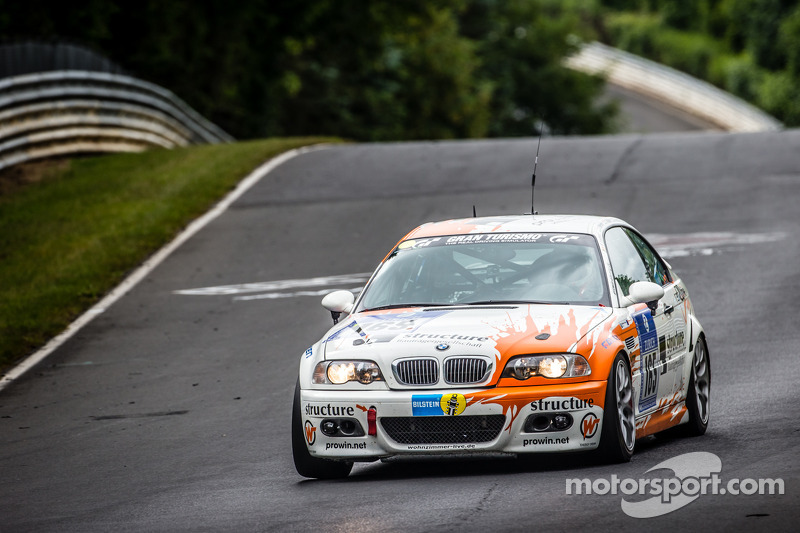 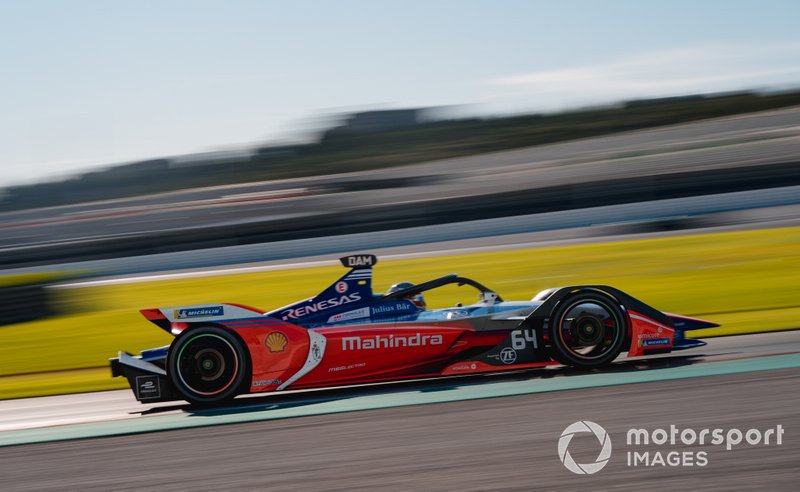 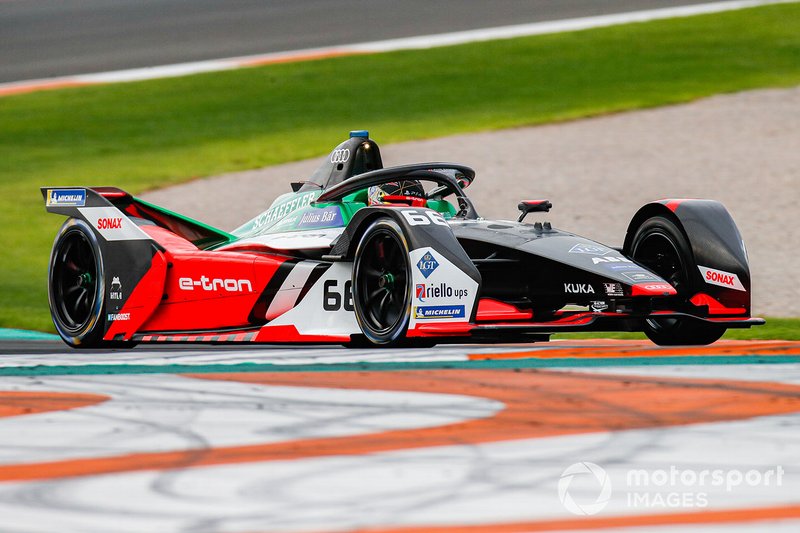 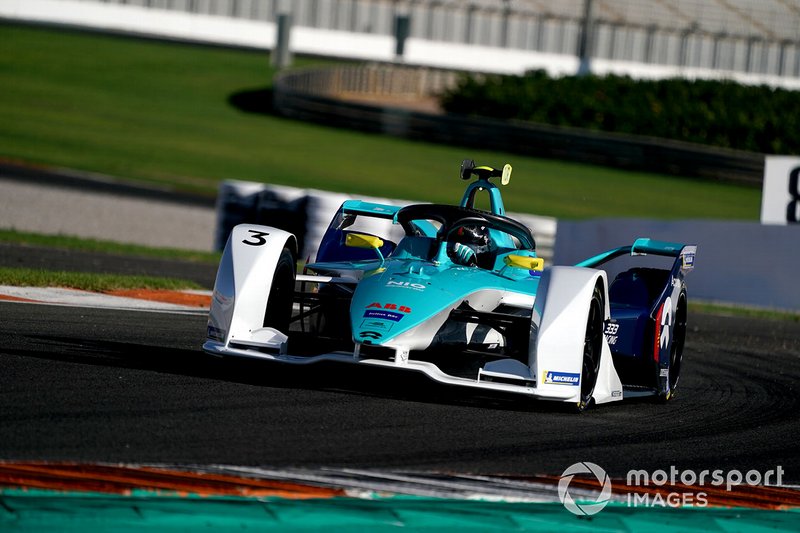 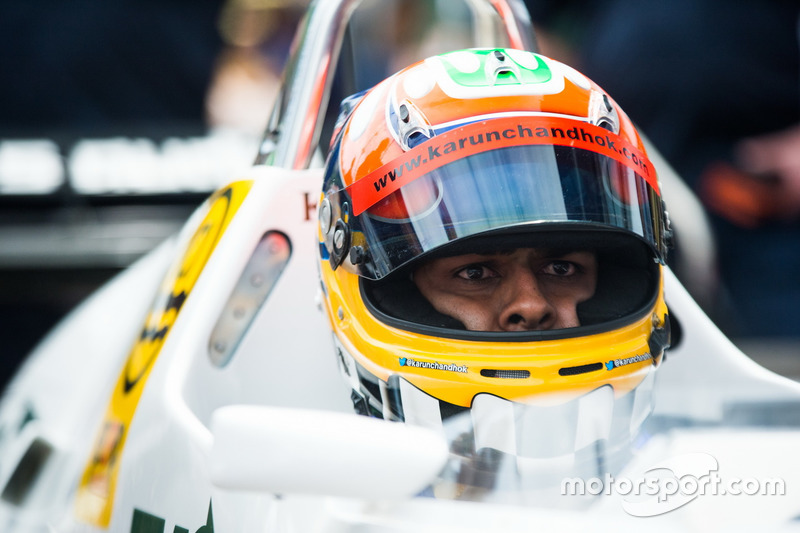 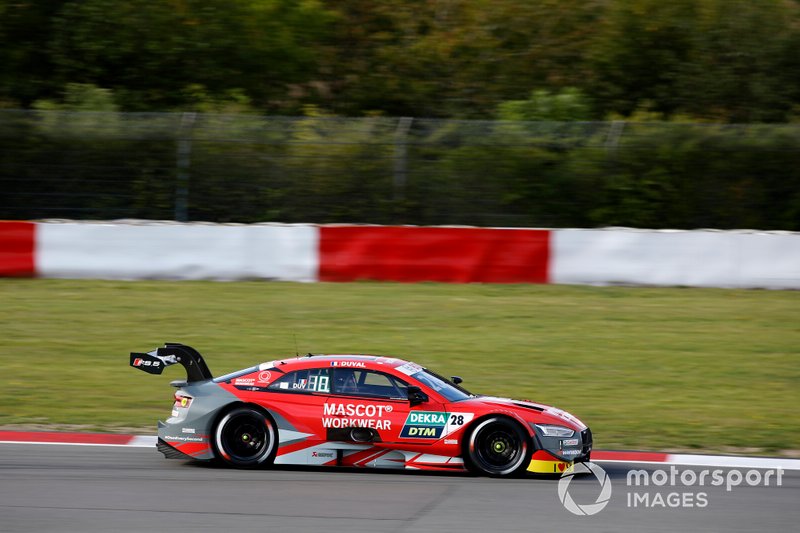 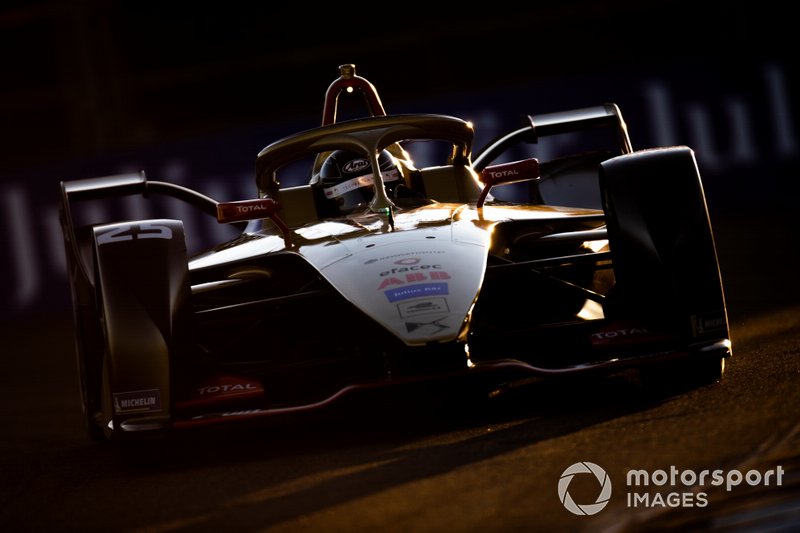 More from
Daniel Abt
Formula E

Why McLaren has taken its unprecedented off-road left turn

McLaren will be in distinctly unfamiliar territory this weekend as it makes its Extreme E debut. But this rugged left turn serves as a means to an end to inspire a greater good