The 2016 Formula 1 World Champion Nico Rosberg has announced the formation of Rosberg Xtreme Racing to compete in the inaugural season of the Extreme E electric racing series.

The FIA-sanctioned series will hold five rounds – Senegal, Saudi Arabia, Nepal, Greenland and Brazil – and the locations have been chosen to raise awareness of aspects of climate change.

Since retiring from Formula 1, Rosberg has invested in sustainability start-up businesses, and last year founded the GreenTech Festival to showcase pioneering ‘green’ technologies.

Said Rosberg: “We are thrilled to unveil Rosberg Xtreme Racing as the latest addition to Extreme E. The series represents an amazing opportunity to not only drive awareness but also inspire action in the fight against climate change – the single biggest threat to our planet today.

“Since retiring from F1 I have dedicated my career to sustainable technologies so to be able to combine these endeavours with my passion for racing is incredibly fulfilling.” 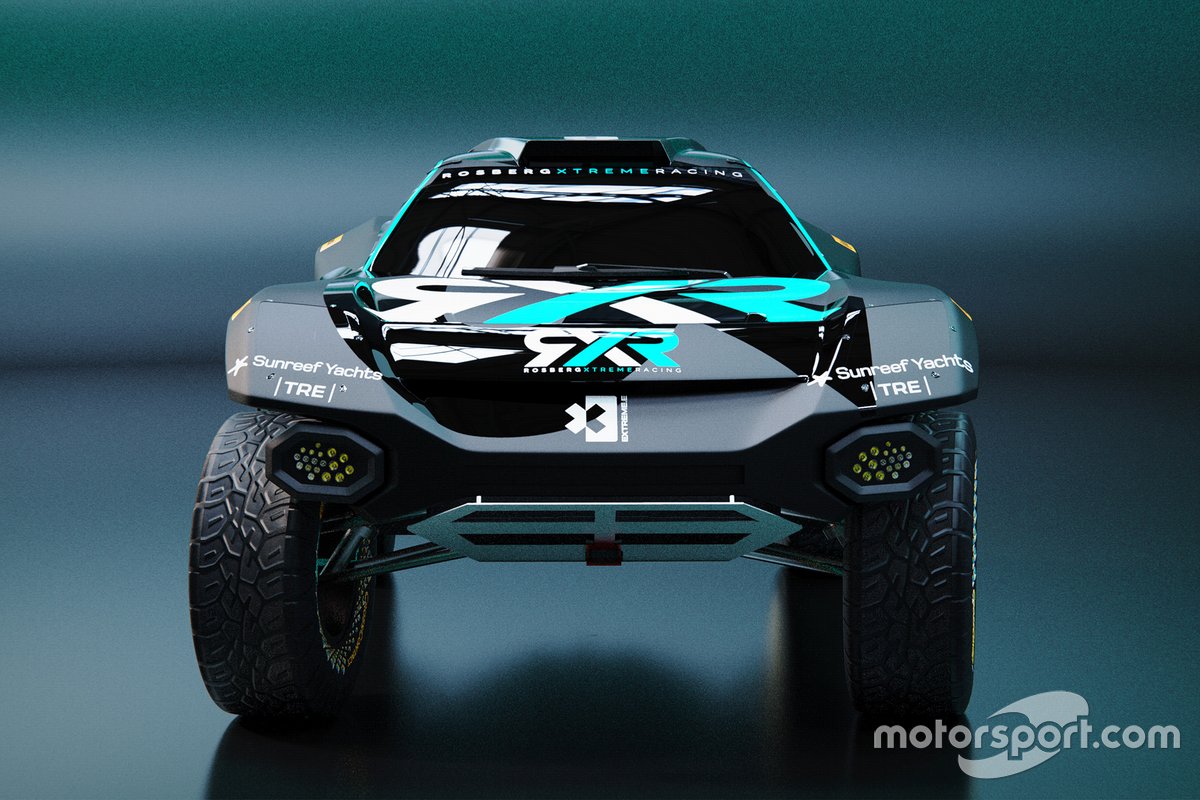 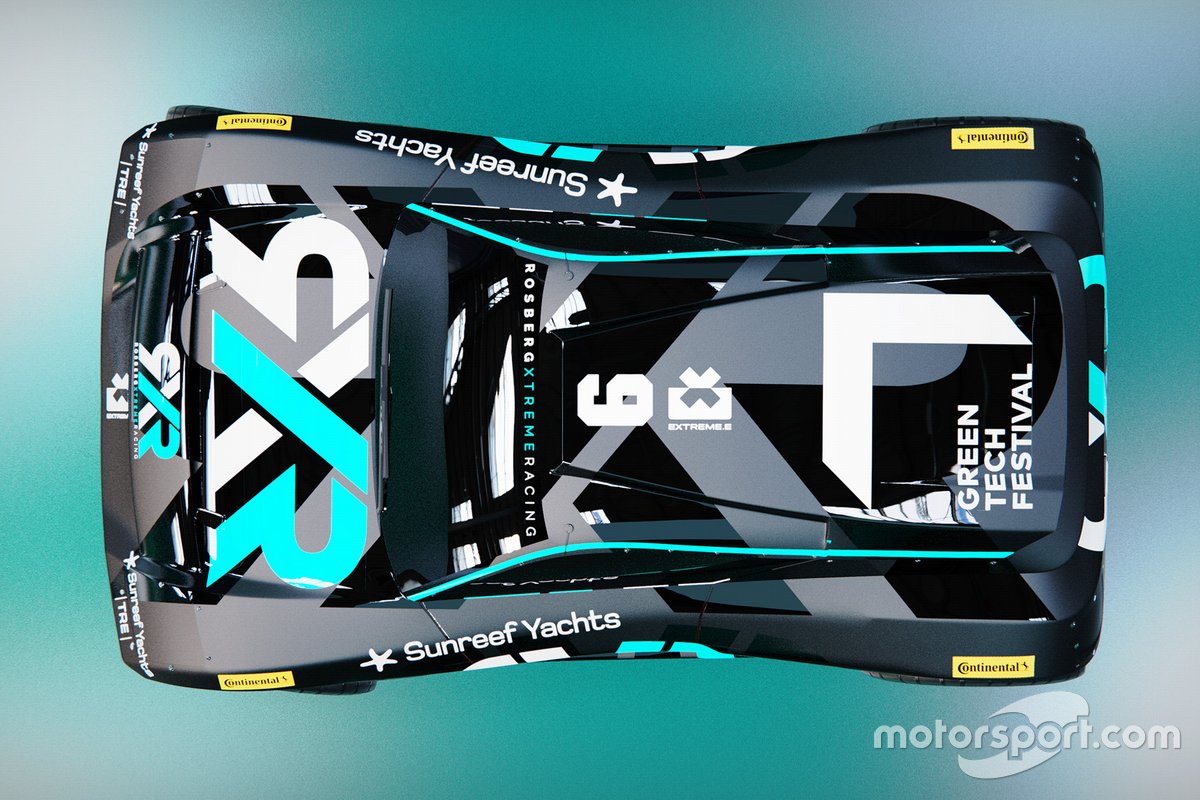 Alejandro Agag, Extreme E Founder and CEO, added: “We are ecstatic to finally announce that Rosberg Xtreme Racing will be joining our line-up for the first season of Extreme E.

“We have been talking about this project for many months and we are thrilled he has chosen Extreme E for his formal return to motorsport as founder and CEO of his own racing team. There is clearly a great synergy between Nico’s endeavours in the sustainability field and the aims of Extreme E so his team is a hugely welcomed addition to the series.”

Hamilton "jumped" at chance to start own XE team

Why McLaren has taken its unprecedented off-road left turn

McLaren will be in distinctly unfamiliar territory this weekend as it makes its Extreme E debut. But this rugged left turn serves as a means to an end to inspire a greater good