Ogier is currently third in the standings in his first season back with Citroen, having taken four WRC titles with Volkswagen and two with M-Sport Ford.

The 35-year-old joins Extreme E – which is operated in partnership with ABB Formula E – as a brand ambassador and will “advise and support on everything from the Sporting and Technical Regulations to potential event locations and the design evolution of the Extreme E E-SUV during its extensive testing and development programme," according to a release issued by the series.

Ogier is set to drive the car before it is delivered to teams in March next year.

“I was at the Goodwood Festival of Speed [July 7] and saw the car for the very first time,” said Ogier. “It was awesome to finally see it and I can’t wait to get working with the Extreme E team.

“The sporting aspect is compelling with Extreme E and the head-to-head format is always thrilling – it’s like what we see with the [super] special stages in rallying, which the fans always love.

“I will be working hand-in-hand with the series’ organisers and partners to make sure we deliver the best experience for the fans and the most engaging challenge for drivers, too.

“With the racing spectacle will come the ability to raise awareness among a huge, global audience of the issues that face many environments around the world due to climate change and human interference.

“I am sure it can be a powerful tool in driving change and behaviours - and that notion is something very close to my heart.”

“Sebastien is among the most talented drivers in the history of motorsport and rallying. Counting on his input, support and advice throughout the development of Extreme E will prove to be invaluable,” said Agag. “We couldn’t have a better man on-board.

“Having Sebastien involved from this early stage is truly an honour and a huge endorsement of what we’re doing with the series.”

A flurry of teams have recently announced intent to compete in Extreme E, with Formula E outfits HWA, Venturi and ABT Sportsline all confirming their entries. 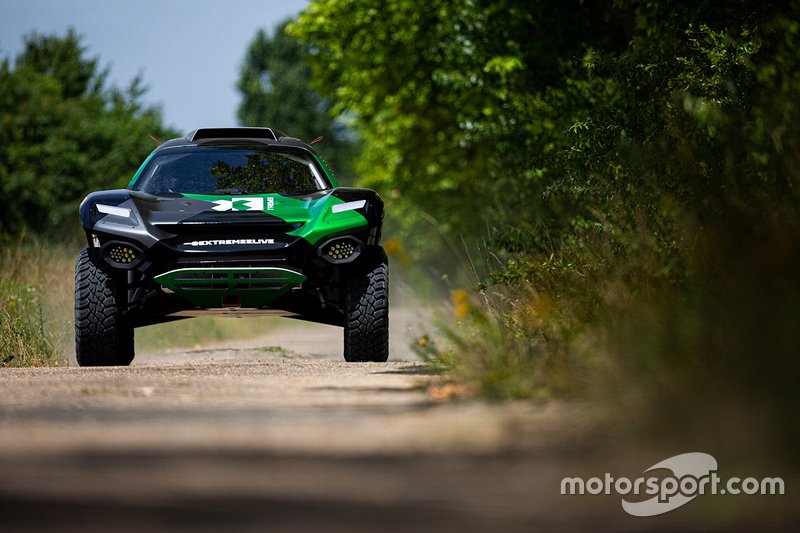 Why latest Hamilton-Rosberg battle won’t have the same edge

Even four years after it ended, the rivalry between Lewis Hamilton and Nico Rosberg has yet to be topped for drama and intrigue by anything F1 has seen since. But the next iteration commencing in 2021 will played out on much different terms...

The new off-road electric race series from the people who brought you Formula E has no less an aim than saving the world’s most at-risk habitats. Here’s who things are set to get underway in 2021