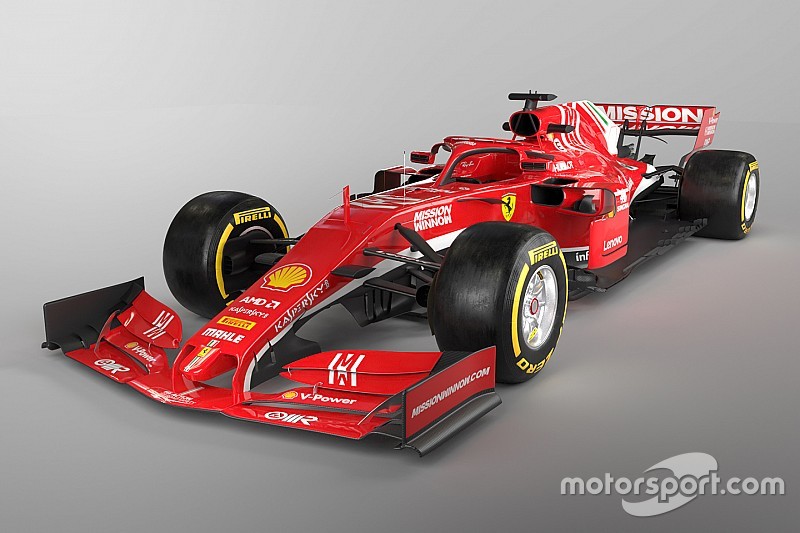 Formula 1 sporting boss Ross Brawn says simulation work being carried out to assess the technical changes being made for 2019 is showing "tangible" effects that should improve the racing.

Ahead of a much bigger overhaul of the cars that is planned for 2021, smaller changes are being made for next year, focused on key areas including the front and rear wings, brake ducts and bargeboards.

The hope that that simplifying the aerodynamic profile of certain parts of the car will make it easier for drivers to follow closely in battle.

"Once again we saw in Brazil that when the performance level of two cars are more or less the same, then overtaking is almost impossible," said Brawn.

"That raises the question as to how to make it easier to make a move on the car in front.

"During 2018, we have made significant progress in defining next year's technical regulations, especially regarding the key area that is the front wing and in the last few weeks, we have worked out the fine details.

"Our simulation work and from what the teams with which we have worked closely on this tell us, the effects are tangible, even though we are well aware that the real proof will only come next March in the Australian Grand Prix."

Brawn was keen to point out that the upcoming changes are just the beginning of the process, even though expectations that the on-track spectacle will improve next year are continuing to build.

"The changes introduced are a first important step, but not necessarily an exhaustive one, towards defining the new technical and sporting regulations that will shap the long-term future of Formula 1," he said.

"It's a foretaste of what we are defining for 2021 and we are pleased with what we have already achieved for 2019, but clearly we have high hopes, even in the short term.

"This year, Formula 1 produced some really exciting racing, I'm thinking immediately of Baku, Shanghai, Silverstone and Mexico City and there is every sign that there will be more of the same next year."

Toyota decides against debuting GR Yaris in WRC next year