Formula 1 chiefs have revealed the first official track map of the new Vietnam street circuit, which will join the calendar in 2020. 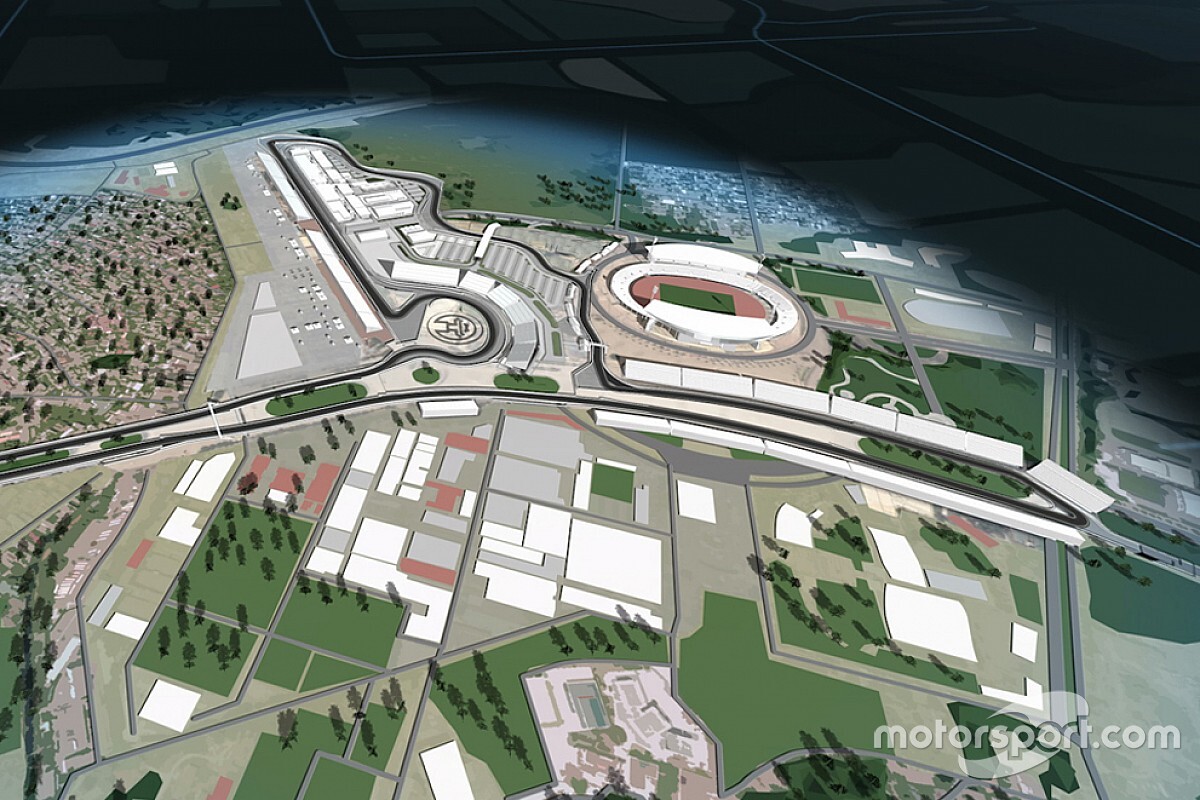 The 5.565-kilometre long street circuit, which will feature one newly constructed area, runs near a stadium in a suburb of Hanoi.

It features a 1.5-kilometre long straight and early simulations suggest a top speed of 335 km/h.

Some cues have been taken from current F1 tracks, with the tight Turns 1 and 2 modelled on the opening sequence at the Nurburgring.

The section out of Turn 12 will weave through the barriers in a manner similar to the climb out of Ste. Devote at Monaco.

A later section of the track – through Turns 16 to 19 – is similar to the Esses at Suzuka.

F1 race director Charlie Whiting visited the Hanoi location ahead of the Japanese GP, and said he had no doubts that the facility would be ready in time.

“It is mainly on the streets, but there is a section that is not yet built,” he explained. “That is an open site where the pit buildings are going to be built.

“Part of the track will be built there, which doesn’t exist at the moment. But it will become a road after that.” 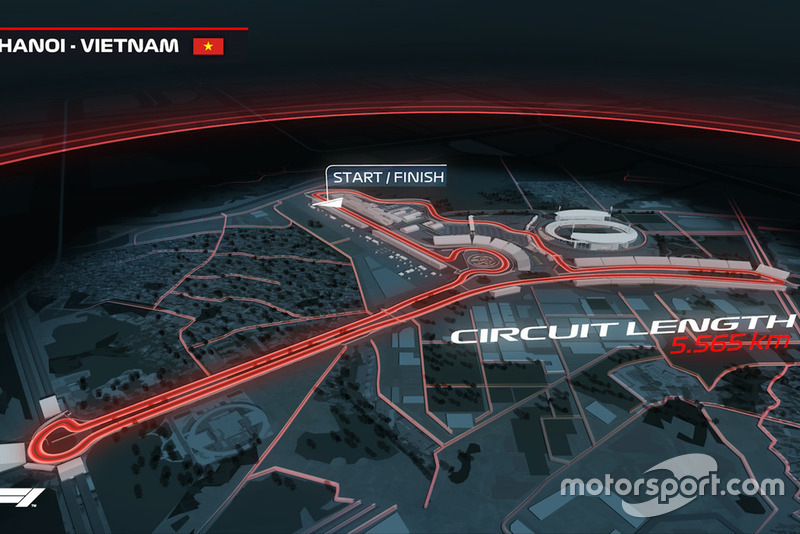