Abiteboul: 2019 "by far the most difficult season" for me

Renault managing director Cyril Abiteboul says 2019 has been the most difficult season he has faced in Formula 1, but insists critics who say his team have "lost the plot" are wrong. 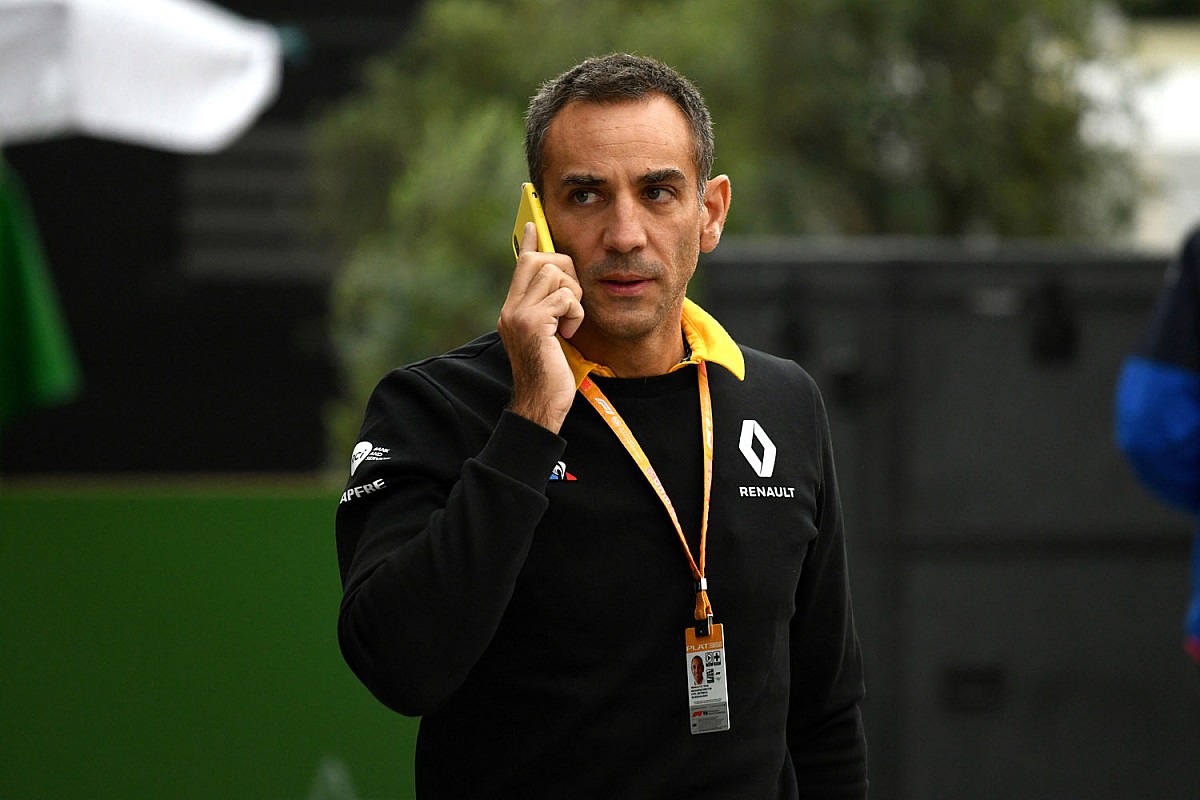 The French car manufacturer headed in to the campaign hoping that signing Daniel Ricciardo and progress on the car front would allow it to bridge the gap between the midfield and the top three teams.

But a tricky year of fluctuating form and reliability troubles has left it on the backfoot, and it is now locked in a tight fight with McLaren for fourth place in the constructors' championship.

Abiteboul, who has endured his fair share of challenges in a career that also saw him head the now defunct Caterham outfit, admits that things have not been easy – but also thinks that many people expected too much from Renault this year.

Asked by Motorsport.com about how the pressure has been this year, Abiteboul said: "Very high. It is a tough season, and it is by far the most difficult season that I have personally lived because of the level of expectation.

"But I think through our acts, and in particular Daniel, through our investment, through some of the recruitment, many people started to think that there were higher expectations. And that was not really the case.

"Still we have under delivered, but people have overestimated what were the actual expectations and actual target, which meant that the gap between the two is big."

Abiteboul says matters have also not been helped by Renault's car not having the kind of consistency that other teams have been able to find.

"We have had a car this season that is very sensitive and it works extremely well in some conditions and not so well in other conditions. So with a midfield that is so tight, it means we can move from P4 and P5 in Monza to almost P15 in Japan.

"I understand people from the outside may think we are losing the plot, but we know that certain conditions meant we are massively struggling, and there is very little we can do."

Abiteboul has admitted that Renault has had difficulties getting on top of the aero sensitivity of the current regulations, but has faith that lessons have been learned which will allow progress in 2020.

"Frankly, the last significant upgrade that we had to the car was way, way before the summer shutdown," he said. "I will not even tell you when it was!

"We sort of know what to do, but until you do it you will never know for sure. Most of that cannot be done on this year's car, it will have to be done for next year. Anything we can learn is useful, but there is so much that is to go into next year."