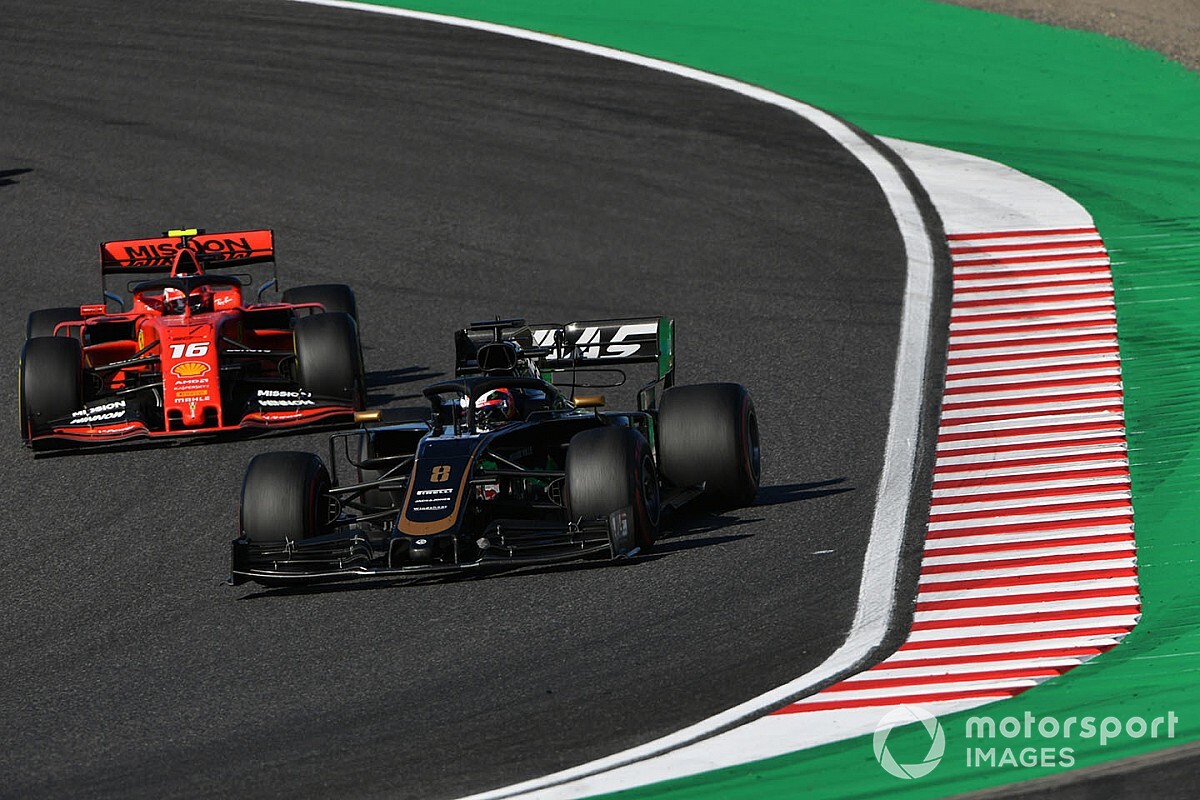 Renault Formula 1 team boss Cyril Abiteboul believes that the sport's current "two-tier" system will end in 2022, impacting relationships between the big teams and the partners with whom they share technology.

Abiteboul says that the lower cost cap and other changes coming for 2021 will lead to closer competition when the new regulations arrive in 2022.

He anticipates that the level playing field will for example make Mercedes less open to helping customer partner Racing Point.

Other than supplying a power unit to McLaren, Renault currently stands on its own with no technical allies, unlike some of its main rivals in the midfield who share technology such as gearboxes and other systems.

The team will be further isolated in 2021, when McLaren switches to Mercedes.

“It was a worry when there was either no budget cap or the budget cap was sufficiently high that the grid would remain under a two-tier system,” Abiteboul told Motorsport.com.

“Now that we have a budget cap that is low enough that the grid will be much more competitive I’m curious to see what will happen to those collaborations between teams.

“Because I think right now Mercedes is happy to let Racing Point copy its car. Whether it’s legal or not legal it’s not my point, but they are very happy to help them in making their car very competitive.

Abiteboul says that the big teams will simply be wary of their partners becoming too competitive once they are operating on similar budgets.

“Of course. Anyone will be a threat to anyone, that’s the game changer. And the ones that are winning are the fans.

“This type of construction that we have now, when the grid is not competitive and you have this two-tier system which is protecting three teams, it’s not going to be the case any longer.

“It will police itself to some extent. That’s why I’m much more relaxed about things from 2020 onwards that I am currently.”

Is this the driver who could fill Renault's F1 void?