It’s a topic that’s been left to simmer for a couple of seasons in Formula 1, but are IndyCar paving the way for a more palatable driver head protection solution? 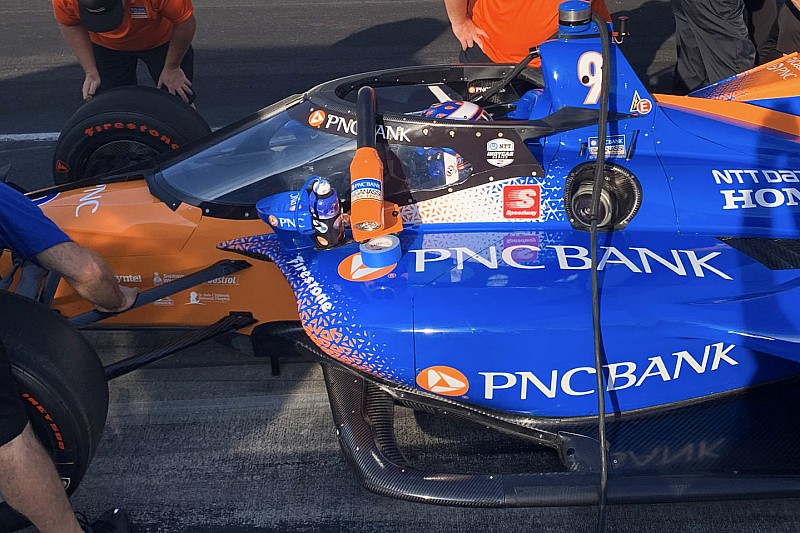 The latest implementation of head protection in top-level motorsport is one of the first public outings of the aeroscreen in IndyCar, which will be introduced for the 2020 season.

In simple terms, it’s a halo device with an added polycarbonate screen, which is equipped with anti-reflective coating and integrated heat elements to prevent the screen fogging up. The screen also has tear-offs which can be removed in pits stops.

On Wednesday, Scott Dixon and Will Power completed the first of four scheduled tests aimed at exploring the various functionality questions associated with it, such as glare, fogging, cooling, cockpit conditions and even how it affects the car performance.

This wasn’t just some kind of promotional demonstration, either. The pair completed over 250 laps around the Indianapolis Motor Speedway with fastest laps of over 224mph, around 5mph away from the 2019 Indy 500 pole position lap.

The first test was met with encouraging verdicts from everybody conducting the test, and it gave fans the chance to assess the ever-important aesthetics of the addon to the Dallara DW12 chassis.

Purists will undoubtedly continue to question if the additional head protection devices make these true open-wheel race cars and, as with many debates in motorsport, this is something unquantifiable and completely open to opinion. The same could be said of the appearance of the cars.

The looks of the first few iterations of driver head protection haven’t been helped by these devices being introduced after chassis regulations have been set. The halo device has always been a bolt-on to existing cars. 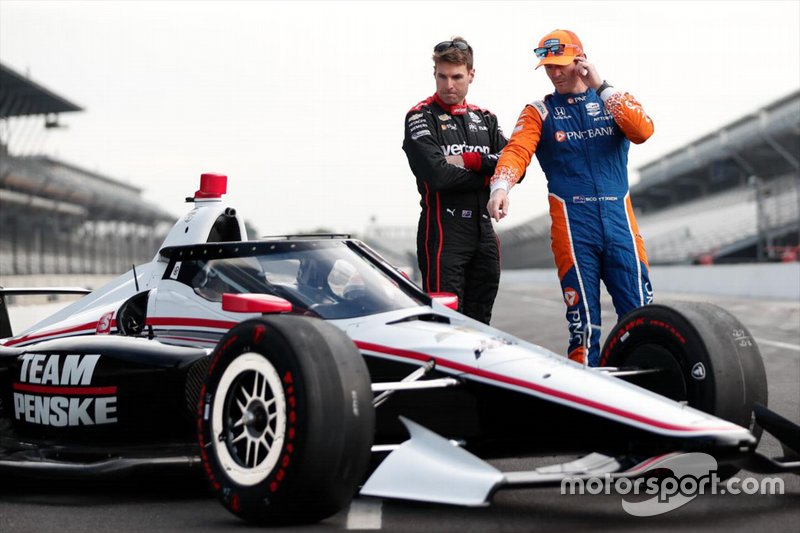 The exception to this rule is Formula E, who were able to give the first attempt at properly implementing the halo into their long-awaited second-generation chassis, which was introduced for the 2018-2019 season. Many commented that the styling of the Spark SRT05E disguised the halo well, although, due to the need for it to sit prominently over a drivers’ head, many still disliked the appearance of it.

Aeroscreen has often been mooted as a concept which could solve the aesthetics issue, with thoughts of giving racing cars something of a ‘fighter jet’ look. This was briefly trailed in Formula 1, but this was understandably an avenue which would’ve required more development time, compared to the more immediate solution of the halo.

After a couple of years of further development, IndyCar will become the first series to adopt the aeroscreen, which has given fans the opportunity to see the direction Formula One could go with driver head protection.

There’s no question that head protection solutions are here to stay, and motorsport has had around two seasons to adjust to the concept and, unfortunately, see it in action.

Most prominently, there have been incidents in Formula One (2018 Belgian Grand Prix) and Formula Two (2018 Barcelona Sprint Race) after which drivers have expressed their gratefulness at the inclusion of the added protection.

From a fans’ perspective, with top-level motorsport being a celebration of the best teams and drivers competing against each other, surely there must be a desire to reduce the risk of losing some of the richness of the competition by continuing to make strides in driver safety.

If the advances in safety can be eventually implemented into a design solution that looks attractive to the majority of motorsport fans, can we continue to have a problem with them?

What do you think of IndyCar's aeroscreen? Would you be happy seeing it in Formula 1? Leave your thoughts in the comments section below.

Debate: Who was your standout performer in Hockenheim?

Why the French GP is so important for Ferrari