One of the most influential – and yet low profile – people in the Formula 1 world turns 70 today [April 23rd], and yet he remains relatively unknown outside the confines of the paddock.

Julian Jakobi has been involved in managing drivers for over 30 years and has represented the interests of some of the biggest names. At one time he pulled off the incredible feat of looking after Ayrton Senna and Alain Prost at the same time, while more recently he achieved a coup by landing a Red Bull Racing drive for Sergio Perez.

A tough negotiator, he remains highly respected both by the drivers he works with and by the teams on the other side of every deal. 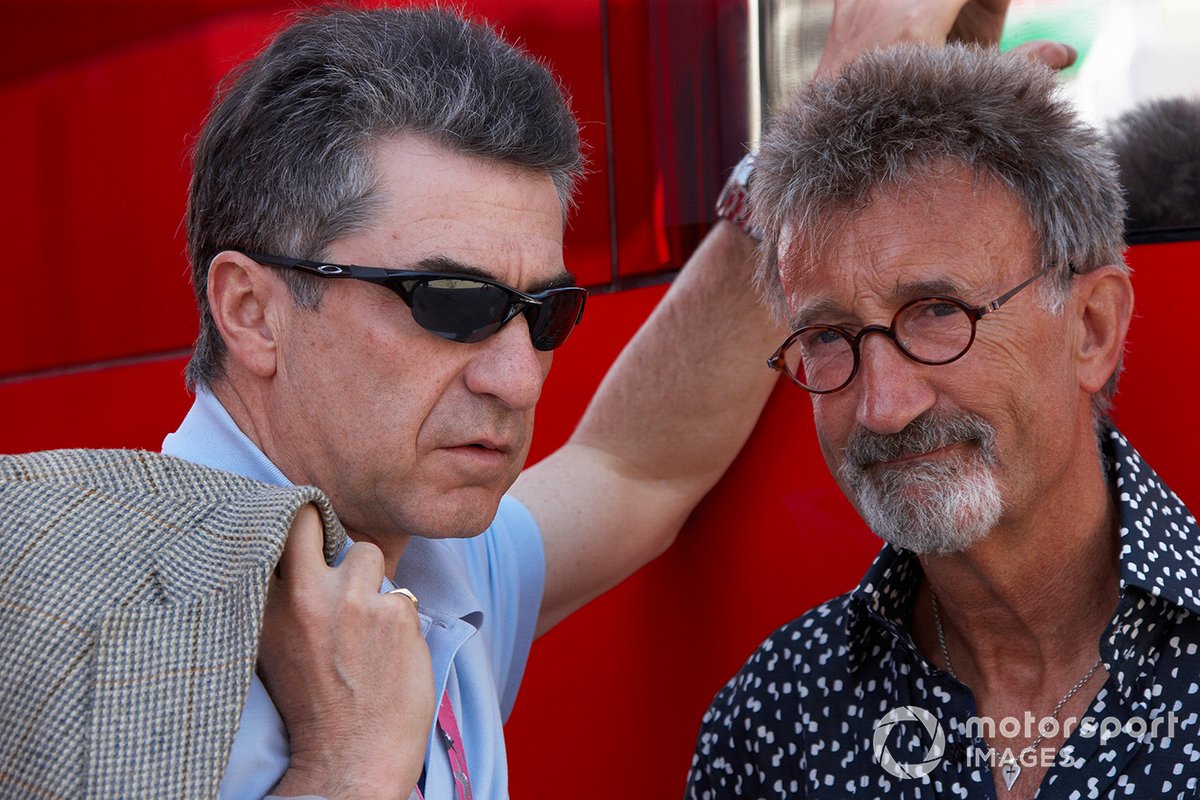 Born in 1951, Jakobi went to Oxford University to study philosophy, politics and economics – a course that gave him a good grounding for his future career. He then trained a chartered accountant, qualifying in 1977.

He subsequently joined IMG, the giant management company founded by US sports business legend Mark McCormack. He had spells as the head of the International Client Financial and Motor Sport divisions, working with names such as Bjorn Borg and Nick Faldo as well Senna and Prost.

Speaking on the Beyond the Grid podcast about juggling the interests of the two F1 superstars he said: “I will never ever disclose financial details of one client to another. With client confidentiality you just don't do that.

“So if a client even today says, "By the way…", and asked me a question that's out of order, I'm telling them, "I'm sorry, I'm not answering that question, you know the rules".

“And it only ever happened once with Ayrton, and once with Alain, that they tried to get information and I refused to give it, and they never tried again.

“That's not to say that drivers talk. They do. Even today. But what they say amongst themselves is fine. That doesn't bother me, but they'll never get the information out of me.”

In 1992 he left IMG to focus on Senna, becoming both his manager and the head of the international arm of the Brazilian legend’s organisation. At the end of that year and into the 1993 season Jakobi helped Senna through his famously protracted negotiations with McLaren.

After Ayrton’s death at Imola in May 1994, Jakobi continued to work with the Senna family and charitable foundation. 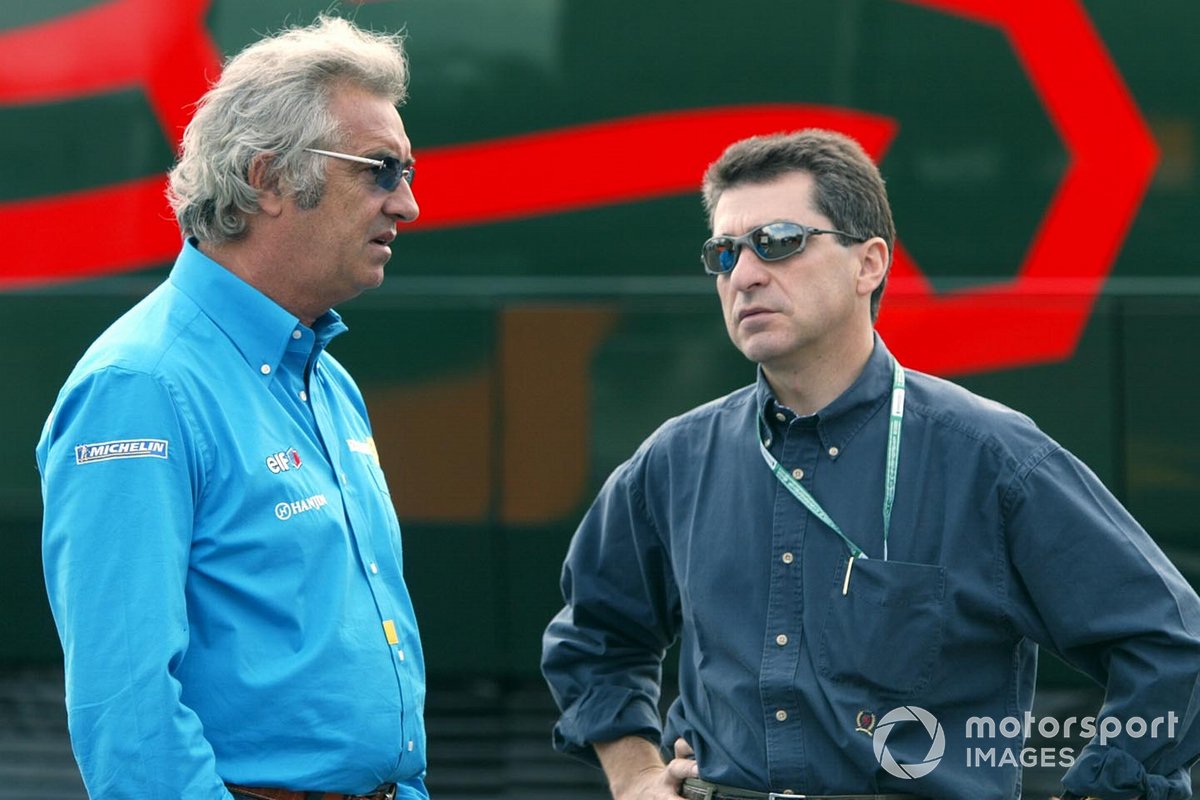 In 1997 Jakobi founded the Stellar Management Group. He looked after Prost, Jacques Villeneuve, bike ace Max Biaggi and rising IndyCar star Dario Franchitti, and also played a key role in the founding of British American Racing – the team that would one day morph into the Mercedes F1 outfit.

Two years after Jakobi started Stellar the company was merged with well-known racing PR and marketing concern CSS Promotions, and Jakobi became the CEO of the newly-named CSS Stellar organisation, later taking on the role of chairman.

In 2010 he took another career step by forming GP Sports Management, the company he runs to this day. His most high-profile client on the current F1 grid is Perez, and Jakobi steered the Mexican through his Force India and Racing Point days. Last summer he faced a huge challenge when Lawrence Stroll opted to sign Sebastian Vettel for 2021, potentially leaving Perez without a drive. 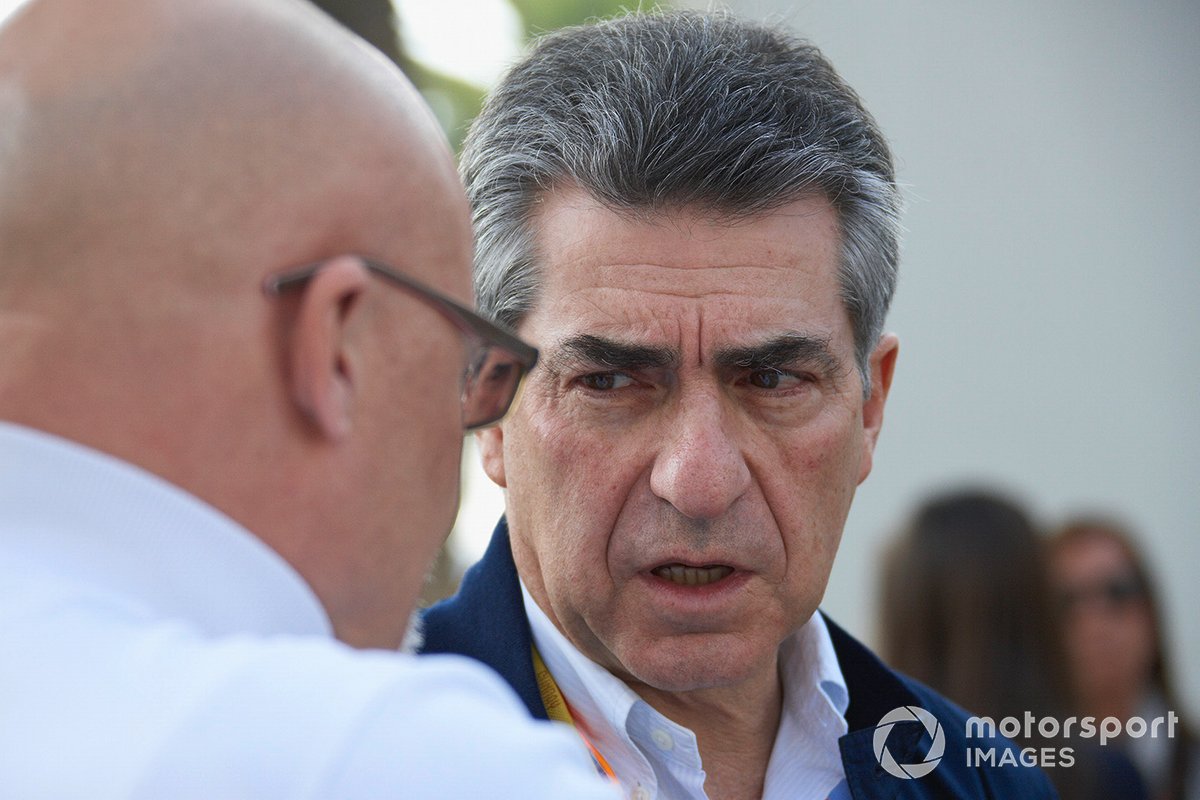 From the start Jakobi saw Red Bull as a potential home, despite the team’s established policy of using its own drivers. He didn’t give up, and helped by Perez performing at the highest level on track in 2020, he was able to secure the seat.

Jakobi also represents Haas F1 reserve driver Pietro Fittipaldi, who stepped into the US team for the last two races of 2021, and Alpine protege and F2 racer Guanyu Zhou.

In the USA he looks after Juan Pablo Montoya, who returns to McLaren for the Indy 500 this year, and sportscar racer Katherine Legge. 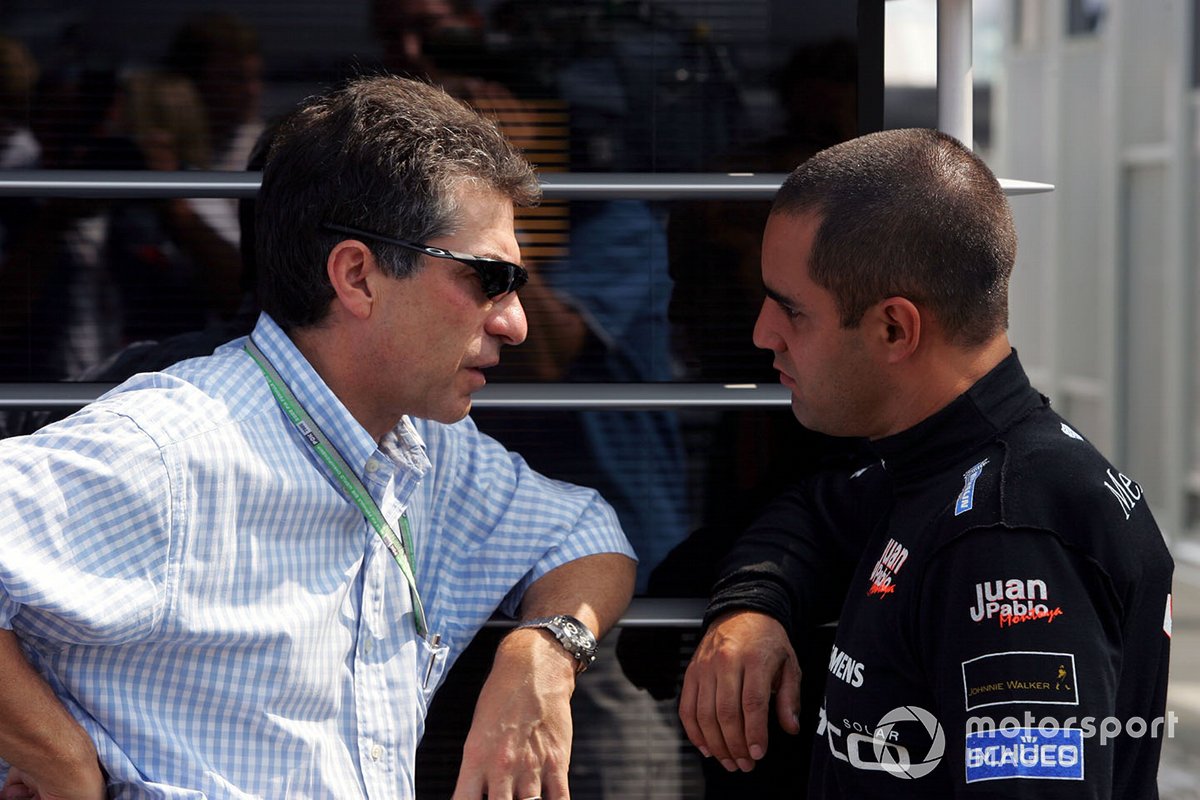 He has also continued to work with many big names who have retired from the cockpit, including Franchitti, Allan McNish, Jerome d’Ambrosio and Pedro de la Rosa, while company also represents stars from the skateboarding and surfing worlds.

To mark Jakobi’s birthday we asked several of the drivers with whom he has worked to pay tribute to him:

Russell: Mercedes F1 "had to try something" with slick tyre gamble

Red Bull hopes that Sergio Perez’s triumph in Formula 1’s Singapore Grand Prix delivers a confidence boost that helps get him out of a self-proclaimed ‘rough patch’.

Fernando Alonso says Alpine's reliability level this year has been "really unacceptable" after yet another retirement in Formula 1's Singapore Grand Prix.

Charles Leclerc wants Ferrari to use the final races of the Formula 1 season as a testbed for nailing its strategy execution.