Major resurfacing works at Albert Park, including tweaks to the current layout, could happen before the 2021 Australian Grand Prix. 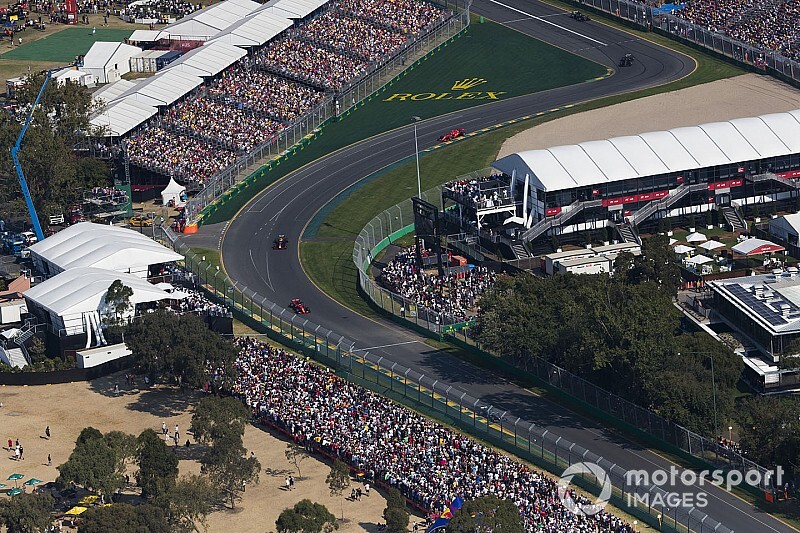 The public roads used to make up the parklands circuits haven't been renovated since the first event back in 1996, with major resurfacing something that's been on the Australian Grand Prix Corporation's radar for several years.

With a deal in place to keep the event until at least 2025, it seems the works will go ahead sooner rather than later, with plans to have fresh bitumen laid for either the 2021 or 2022 races.

Part of the project will include assessing potential changes to the current layout to help improve racing and overtaking, something the AGPC is currently discussing with Formula 1.

A final decision on the timing of the resurfacing works – which will include disrupting the daily traffic that uses the roads – is expected at some point around next month's Australian GP.

"In the next year or two we will be resurfacing," AGPC CEO Andrew Westacott confirmed to Motorsport.com.

"That's all work in progress. We'll probably know, realistically, at event time more about timelines and when the works are likely to happen – whether it will be in the next 12 months or the next 24 months."

The AGPC seriously considered a significant overhaul of the circuit design several years back, with plans to convert the fast Turns 11/12 complex into a hard braking corner to encourage overtaking.

The concept was ultimately abandoned when the AGPC and FOM agreed the changes wouldn't yield a big enough benefit to the racing.

According to Westacott a wide range of options will be considered during this latest assessment of potential changes.

"When you get an opportunity for change, you've got to look at how you can improve something," he added. "There's no doubt the cars have evolved and changed from 1996 to 2020, and they're certainly going to change again in 2021.

"Now what we can do is, if we're going to make a change, is look at everything.

"But we don't want to diminish the character of the circuit, and we need to take into account that there's a lake, and there's playing fields, and there's massive revenues at, for example, Turns 1 and 2 and Turns 15 and 16. So you can't just go doing greenfield-style changes where you've got existing geography and topography and so on.

"It's not as if we'll be doing Zandvoort-style banking or anything like that, I can promise that.

"What we are doing is looking at all the different inputs, from speed limits in pitlane, to widths, to asphalt abrasiveness, and we're in active dialogue with Formula 1 about those."